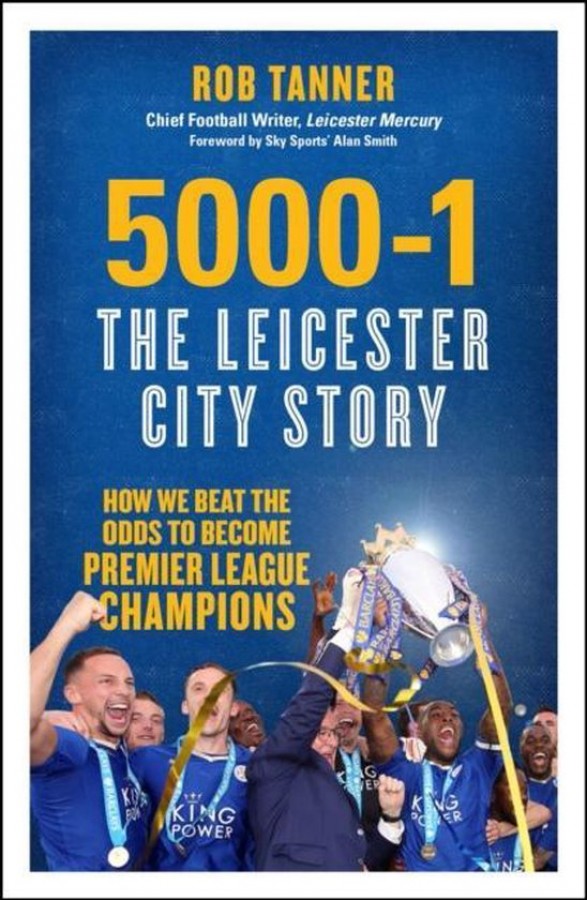 In August 2015 bookmakers priced Leicester at 5000-1 to win the Premier League – the same odds as Elvis being found alive. On 2 May 2016, the impossible happened – Leicester won, to ecstatic celebrations in the city and around the world. Relive this remarkable season with Rob Tanner, the Leicester Mercury ’s chief football writer, from the great escape of 2015 to the curtain-closer at Stamford Bridge, via Ulloa’s last-gasp winner at Norwich and Vardy’s stunning volley against Liverpool. Detailing the key matches and turning points, Tanner’s book tells the inside story of Leicester City’s heroic year of triumph – and the players who under Claudio Ranieri’s inspired leadership became the most unlikely champions in football history.