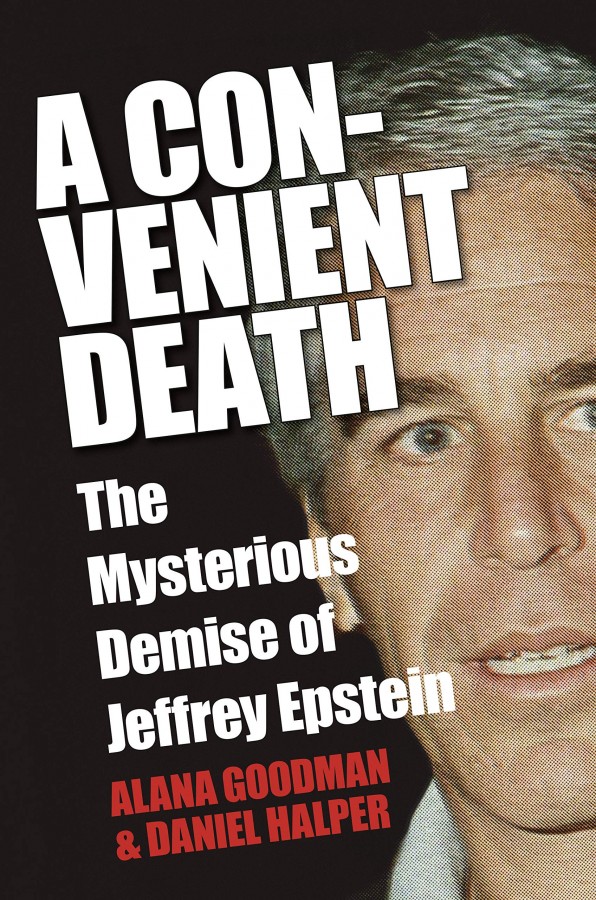 In A Convenient Death, investigative reporters Alana Goodman and Daniel Halper search for the truth of what really happened to Jeffrey Epstein. With access to Epstein's victims and lawyers, to doctors, Wall Street insiders and law enforcement officers, they reveal the dirty secrets and sinister ties that may have driven someone in Epstein’s circle to take matters into their own hands. On the morning of August 10, 2019, Epstein, friend and financier to the rich and powerful, was found unresponsive in his prison cell in lower Manhattan, where he awaited his second trial for sexual predation and other crimes. He was rushed to a local hospital and one hour later pronounced dead by suicide. Across the world, a sinister web of powerful billionaires, celebrities, and politicians, including Bill and Hillary Clinton, had reason to sigh with relief at news of Epstein’s death. Having flown on his private planes and visited his many homes—the sites of so many illicit activities—they had much to lose if their transgressions were ever exposed. And now, Epstein was silenced for good. But cracks in the official story soon emerged. And the questions kept coming: · Why did the surveillance cameras in front of Epstein’s cell stop working that night? · Why was Epstein's cellmate transferred out and never replaced? · Why was a high-profile prisoner so suddenly taken off suicide watch and left unguarded for eight hours? Was Epstein murdered to protect the powerful people who feared what he might reveal? The American public deserves to know the truth. With this book, they can finally understand the facts and decide for themselves.