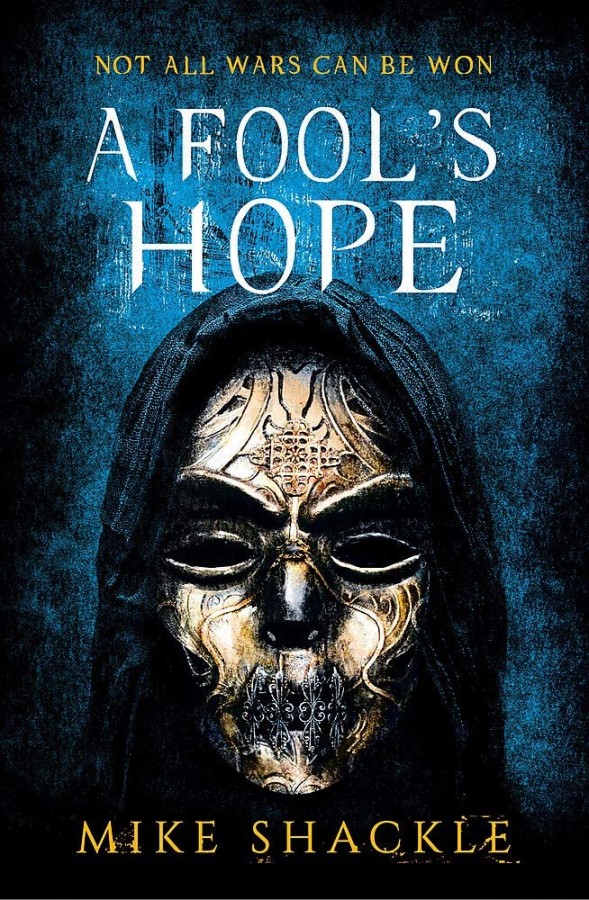 The sequel to the darkly fantastic WE ARE THE DEAD: with more unflinching action, A FOOL'S HOPE sees Jia's revolutionaries dig in their heels as they learn that wars aren't won in a day. War takes everything. From Tinnstra, it took her family and thrust her into a conflict she wanted only to avoid. Now her queen's sole protector, she must give all she has left to keep Zorique safe. It has taken just as much from Jia's revolutionaries. Dren and Jax - battered, tortured, once enemies themselves - must hold strong against their bruised invaders, the Egril. For the Egril intend to wipe Jia from the map. They may have lost a battle, but they are coming back. If Tinnstra and her allies hope to survive, Jia's heroes will need to be ready when they do. With more bone-crunching action, tough choices and impossible odds, fans of Joe Abercrombie, Mark Lawrence and Ed McDonald will find something to love in this series.