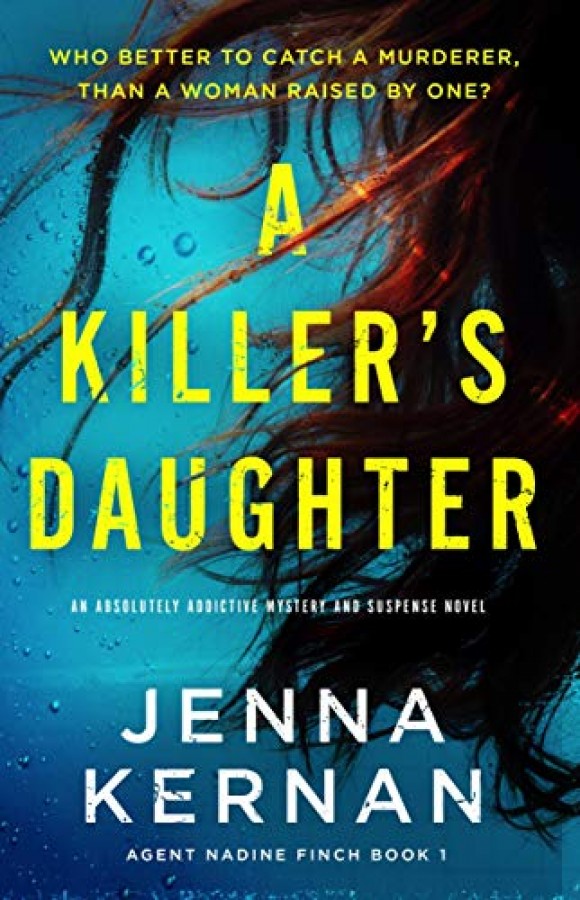 Salt water ripples around the drifting couple, their blood mingling with the current. A length of twine encircles the woman’s slender wrist, tying them to one another. Now they’ll be together forever. When two bodies are found floating in the shallows off the Florida coast, the hallmarks of the crime are terrifyingly familiar to FBI forensic psychologist Dr Nadine Finch. The circle carved around the female victim’s wedding ring finger is identical to the wounds Nadine’s own mother inflicted on her victims. But her mother is on death row where she can’t hurt anyone. Is this a disturbing coincidence, or a twisted copycat? Nadine quickly identifies the victims as a young local couple, new parents with their whole future ahead of them. Who would want to harm them? With two heartbroken families reeling, and no witnesses or forensic evidence, Nadine has no choice but to tap into her own dark past to delve inside this killer’s mind. If she can’t make her team listen, she knows more lives will be lost. Then another couple are found in the Manatee River, their throats cut—and another circle carved around the woman’s ring finger. Desperate to act, Nadine must face her demons head on and visit her mother in prison. When her mother whispers a name Nadine hasn’t heard for years, the case takes a terrifying turn, and returning home after her bleak visit, the bag of bloodied clothes left on Nadine’s bed tells her someone is watching her every move… As time runs out, can Nadine catch the killer—or will she be the next victim of this dark family legacy?