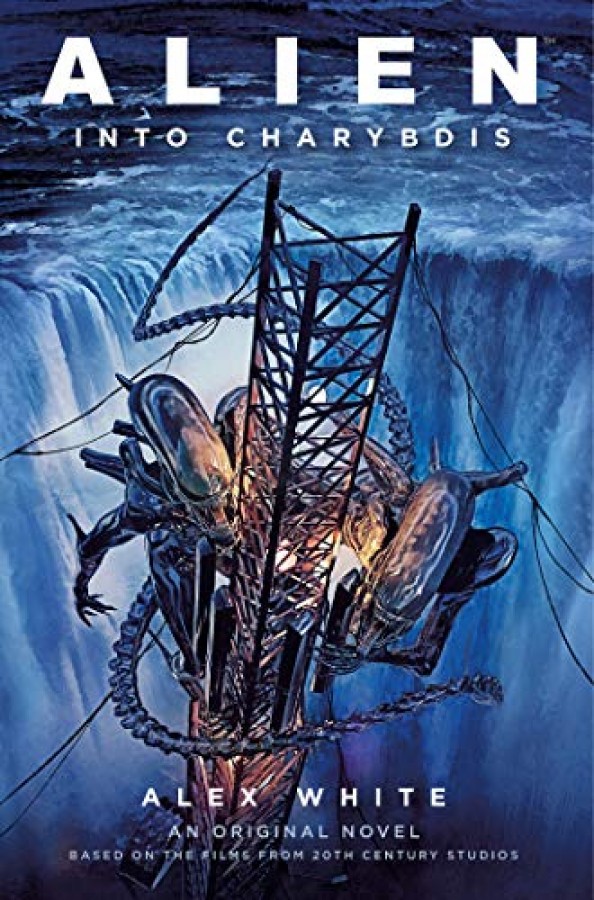 The critically acclaimed author of Alien: The Cold Forge takes readers to a rogue colony where terror lurks in the tunnels of an abandoned Weyland-Yutani complex. "Shy" Hunt and the tech team from McAllen Integrations thought they'd have an easy job--set up environmental systems for the brand new Hasanova Data Solutions colony, built on the abandoned ruins of a complex known as "Charybdis." There are just two problems: the colony belongs to the Iranian state, so diplomacy is strained at best, and the complex is located above a series of hidden caves that contain deadly secrets. When a bizarre ship lands on a nearby island, one of the workers is attacked by a taloned creature, and trust evaporates between the Iranians and Americans. The McAllen Integrations crew are imprisoned, accused as spies, but manage to send out a distress signal... to the Colonial Marines.