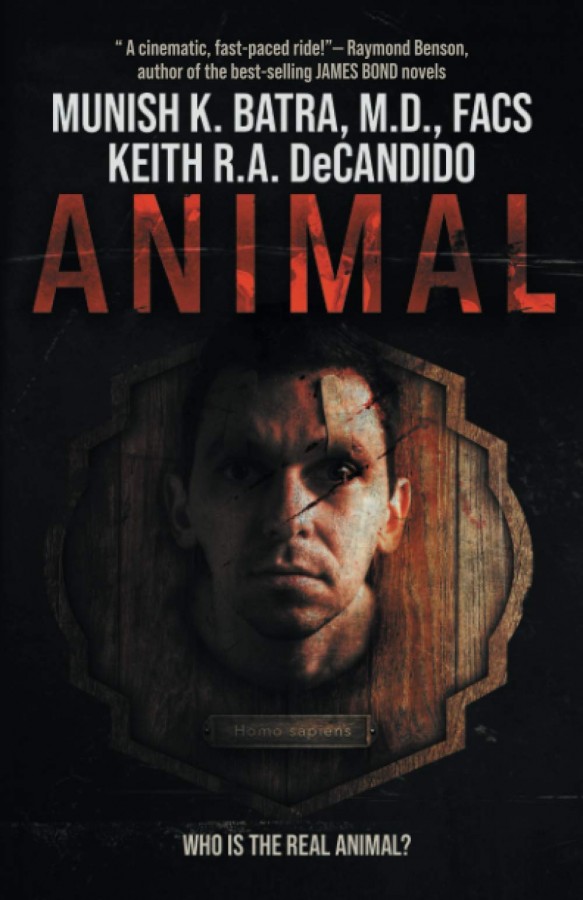 Two grisly murders are committed at a meatpacking plant by a person wearing a cow mask…not long after the CEO of a water park is brutally killed by someone wearing an orca mask. Interpol Agent An Chang believes these are the latest acts of a ruthless serial killer he has been chasing for more than twenty years…a killer who targets those who harm innocent animals. Elephant poachers in Chad, Russian big-game hunters of endangered species, dog fighters in Atlanta, European food execs who gorge ducks to make paté, gorilla hunters in the Congo, ivory merchants in China. Those who torture animals are not safe…. Working with two California detectives, Chang races to unmask the killer, as his spree ramps up. But the killer’s motives and history are far deeper than anyone realizes, and the truth of his rampage leads on a wild chase from the streets of Shanghai around the globe…. Who is the real animal?