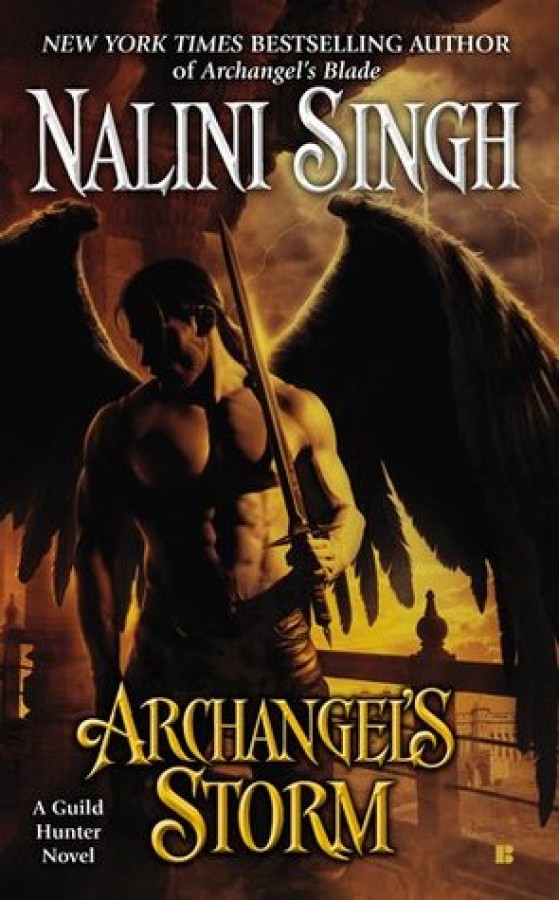 Enter New York Times bestselling author Nalini Singh’s darkly beautiful world of archangels and immortal power, as a pact is sealed between two souls bound by blood, stirred by desire, and driven by vengeance… With wings of midnight and an affinity for shadows, Jason courts darkness. But now, with the Archangel Neha’s consort lying murdered in the jewel-studded palace that was his prison and her rage threatening cataclysmic devastation, Jason steps into the light, knowing he must unearth the murderer before it is too late. Earning Neha’s trust comes at a price—Jason must tie himself to her bloodline through the Princess Mahiya, a woman with secrets so dangerous, she trusts no one. Least of all an enemy spymaster. With only their relentless hunt for a violent, intelligent killer to unite them, Jason and Mahiya embark on a quest that leads to a centuries-old nightmare… and to the dark storm of an unexpected passion that threatens to drench them both in blood.