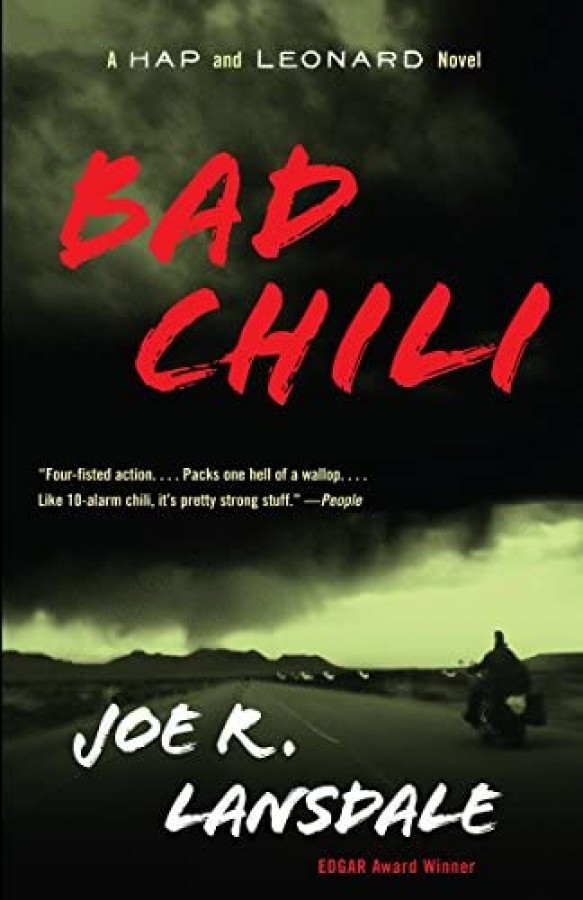 With his trademark knack for gut-busting laughter and head-splitting action, Joe R. Lansdale serves up a bubbling cauldron of murder and mayhem that only he could create. Hap Collins has just returned home from a gig working on an off shore oil rig. With a new perspective on life, Hap wants to change the way he's living, and shoot the straight and narrow. That is until the man who stole Leonard Pine's boyfriend turns up headless in a ditch and Leonard gets fingered for the murder. Hap vows to clear Leonard's name, but things only get more complicated when Leonard's ex shows up dead. To the police it is just a matter of gay-biker infighting, but to Hap and Leonard murder is always serious business, and these hit a little to close to home.