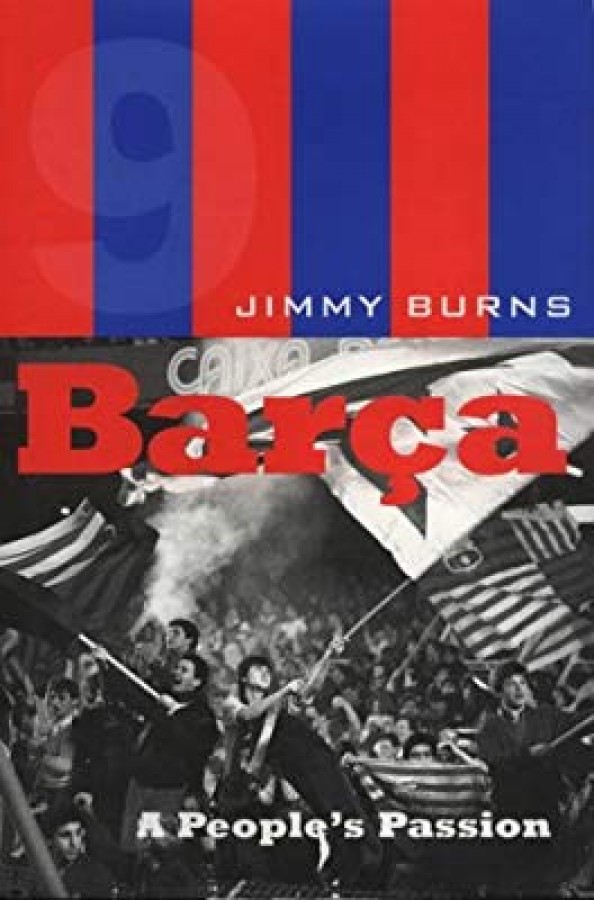 Founded in 1898, FC Barcelona or Barca, is the world's biggest and best-loved football club. Barca has more than 500 local fan clubs spread across the world, while its championship matches attract a global TV audience. Former players include such legendary figures as Kubala, Maradona, Cruyff, Ronaldo, Rivaldo and Lineker, and Barca has been managed by greats such as Helenio Herrera, Cesar Menotti and Bobby Robson. The club's honorary members have included Pope John Paul II and opera star Jose Carreras. To unravel the background to the Barca phenomenon, Jimmy Burns has unearthed police files and long-forgotten newspaper reports. He has travelled with supporters and has talked to people intimately linked to the club, from managers and players to groundsmen and doctors, whilst also gaining access to those who have conspired to gain political and financial control. Review 'Excellent...A densely detailed account of the history of F. C. Barcelona ... Coincides with Barcelona's 100th anniversary but it is not in the least pious' DAILY TELEGRAPH 'Burns' examination of the club's fates and fortunes always goes well beyond the game itself...Burns is a brilliant journalist...Unmissable' TOTAL FOOTBALL About the Author Jimmy Burns is a prize-winning author and journalist. Of his previous books, The Land That Lost Its Heroes, won a Somerset Maugham award for non-fiction