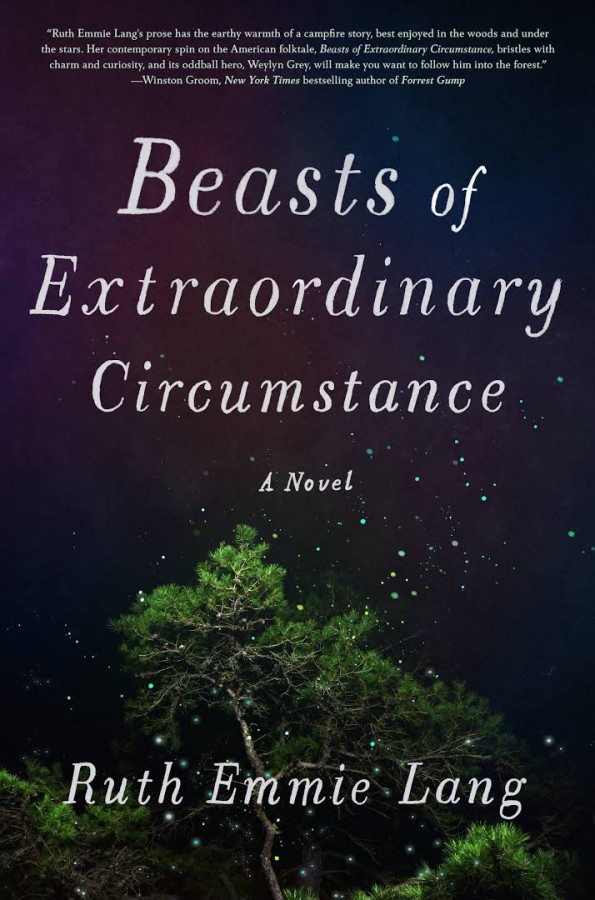 Orphaned, raised by wolves, and the proud owner of a horned pig named Merlin, Weylyn Grey knew he wasn't like other people. But when he single-handedly stopped that tornado on a stormy Christmas day in Oklahoma, he realized just how different he actually was.

As amazing as these powers may appear, they tend to manifest themselves at inopportune times and places, jeopardizing not only his own life, but the life of Mary, the woman he loves.

Beasts of Extraordinary Circumstance tells the story of Weylyn Grey's life from the perspectives of the people who knew him, loved him, and even a few who thought he was just plain weird. Although he doesn't stay in any of their lives for long, he leaves each of them with a story to tell: great storms that evaporate into thin air; fireflies that make phosphorescent honey; a house filled with spider webs and the strange man who inhabits it.

There is one story, however, that Weylyn wishes he could change: his own. But first he has to muster enough courage to knock on Mary's front door.