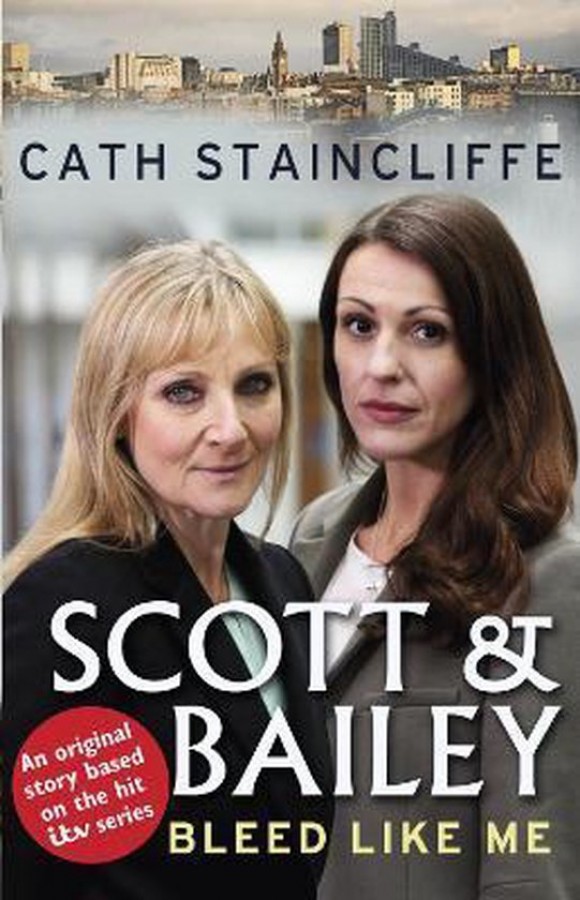 A family man The bodies of a man, woman and child are found, lying in pools of blood. The owner of the inn where the bodies are discovered has fled. But he's not alone - he's taken his two young sons with him. No one knows what he's going to do next... A professional front DC Janet Scott has survived a terrifying attack, and is now having second thoughts about her life and steady marriage - but if she acts on her feelings she risks tearing her family apart. Her best friend DC Rachel Bailey is reeling from a love affair that could have killed her - literally. It's hard to stay focussed. A united force Gill Murray has enough of her own problems without the team falling apart. She knows they must work together if they are to find the desperate man before he makes his final move. But one question haunts her: what will they have to do to stop him?