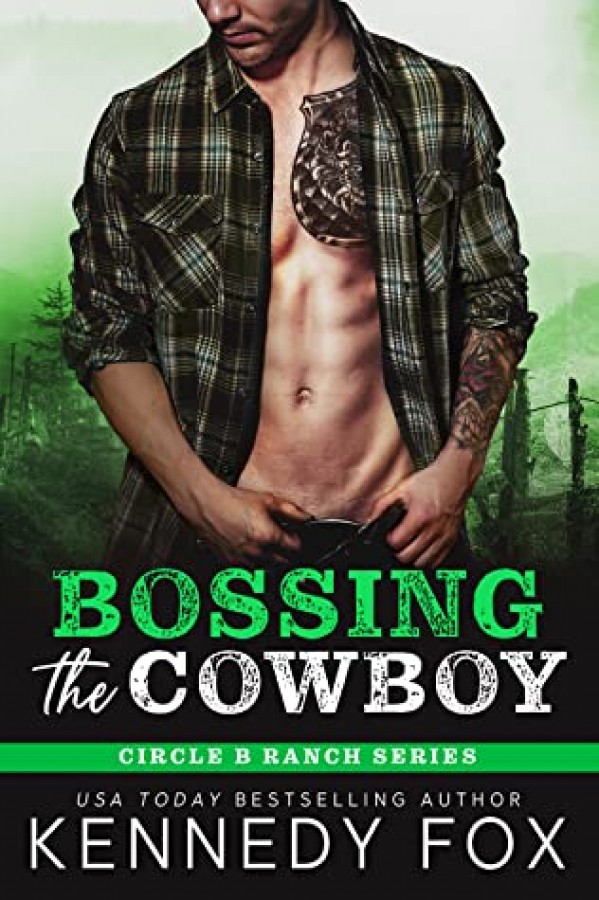 After surviving a messy divorce and custody battle, Dr. Connor Wallen quickly became married to his job. Helping animals is the perfect distraction from his crazy ex, but finds it difficult to concentrate when an attractive woman joins his veterinary clinic. Getting involved with someone who works for him would only lead to disaster so staying professional is key. He tries to ignore her but their chemistry is undeniable. Elizabeth Bishop can’t stand her boss or how he treats her, but there aren’t many job options in small-town Texas. No matter what she does, it’s never good enough for Connor, but she keeps trying to impress him anyway. She’ll never admit she’s attracted to him and denies it every chance she gets. Avoiding him is impossible, but Elle keeps her distance whenever possible. After his walls start to crumble, she knows her feelings aren’t one-sided. She’s tired of playing his games and is ready to prove who’s really in control. Although he pushes her away, she’s determined to pull him closer—showing him exactly what they’ve both been missing.