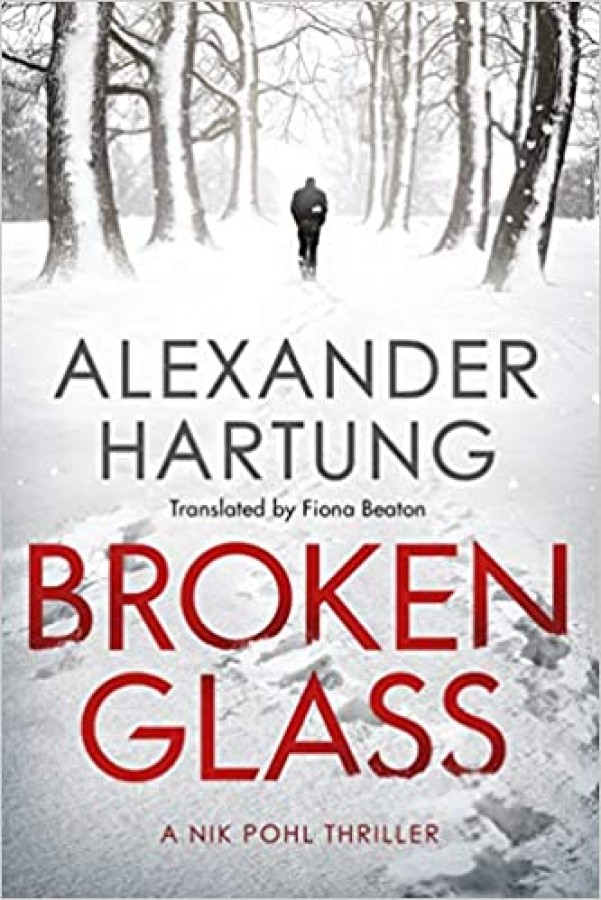 Detective Nik Pohl has seen every shade of darkness in his career. Not used to playing by the rules, he finds himself frozen out by his superiors. What’s worse, now he’s being blackmailed by a shadowy businessman into investigating a seemingly crimeless disappearance. A young woman, Viola, left her home months ago, leaving a letter to her parents saying she wouldn’t be coming back. With a little digging Nik discovers the case of an almost identical-looking woman, who went missing in similar circumstances. There’s one important difference: that woman is dead. Viola may still be alive… but perhaps not for much longer. When Nik is viciously attacked, it becomes clear that whoever is behind Viola’s disappearance has some high-level connections, and they will stop at nothing to shut him down. But he’s in too deep and the clock is ticking. He has to find Viola, and her captors, before it’s too late.