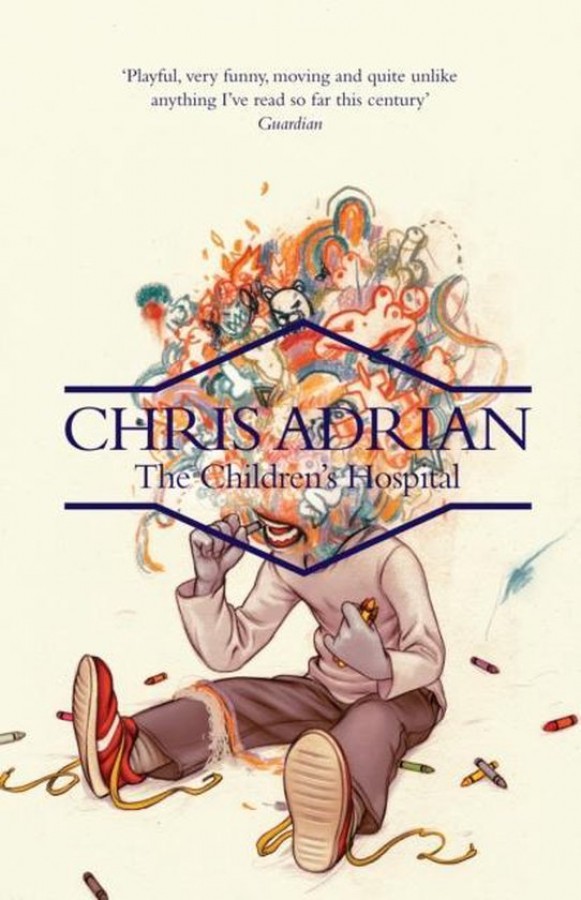 Hailed by the San Francisco Chronicle as one of the most revelatory novels in recent memory . . . Cleverly conceived and executed brilliantly, The Children's Hospital is the story of a hospital preserved, afloat, after the Earth is flooded beneath seven miles of water, and a young medical student who finds herself gifted with strange powers and a frightening destiny. Jemma Claflin is a third-year medical student at the unnamed hospital that is the only thing to survive after an apocalyptic storm. Inside the hospital, beds are filled with children with the most rare and complicated childhood diseases--a sort of new-age Noah's Ark, a hospital filled with two of each kind of sickness. As Jemma and her fellow doctors attempt to make sense of what has happened to the world, and try to find the meaning of their futures, Jemma becomes a Moses figure, empowered with the mysterious ability to heal the sick by way of a green fire that shoots from her belly. Simultaneously epic and intimate, wildly imaginative and unexpectedly relevant, The Children's Hospital is a work of stunning scope, mesmerizing detail, and wrenching emotion.