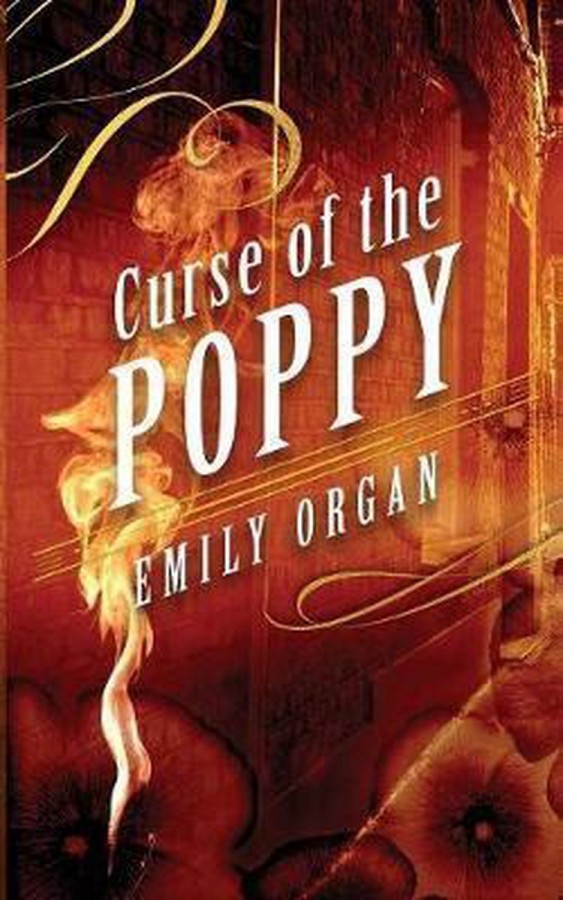 Curse of the Poppy

A woman dies in a burglary in Fitzrovia. A man is murdered in an opium den in Limehouse. Gutsy Fleet Street reporter Penny Green suspects the two deaths are connected, but how can she prove it? The answer may lie in Whitehall where the India Office reaps the benefits of Britain’s opium trade. But when Inspector James Blakely of Scotland Yard begins investigating, an unforeseen danger looms. Soon Penny is forced to act alone and is put to the ultimate test when her quest becomes personal.