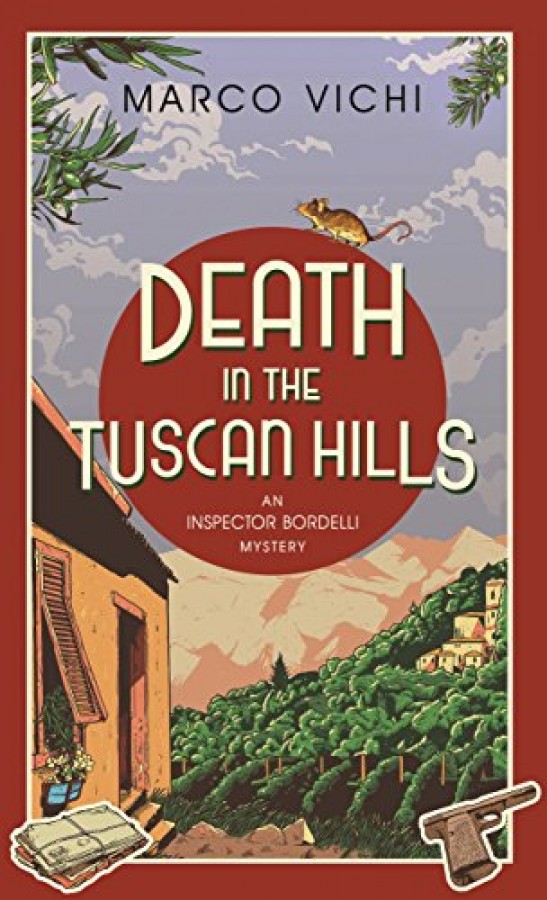 Death in the Tuscan Hills

Spring, 1967. The trail of tragedy and destruction that followed the previous winter's flood seems to have died down; Florence is beginning to recover. But Inspector Bordelli does not feel the same sense of relief - he has not had a moment's peace since his investigation of a young boy's murder went disastrously wrong. Unsettled and embittered, Bordelli resigns from the force and leaves the city. He could not continue to work as a policeman while the perpetrators of such a terrible crime were still at large. Now, in the solitude of his new home in the Tuscan hills, he spends his days cooking, going for long walks and learning to grow his own vegetables. But the thought of that case - of justice not served - is constantly with him. Until fate, in which he has never believed, unexpectedly offers him the chance of retribution . . .