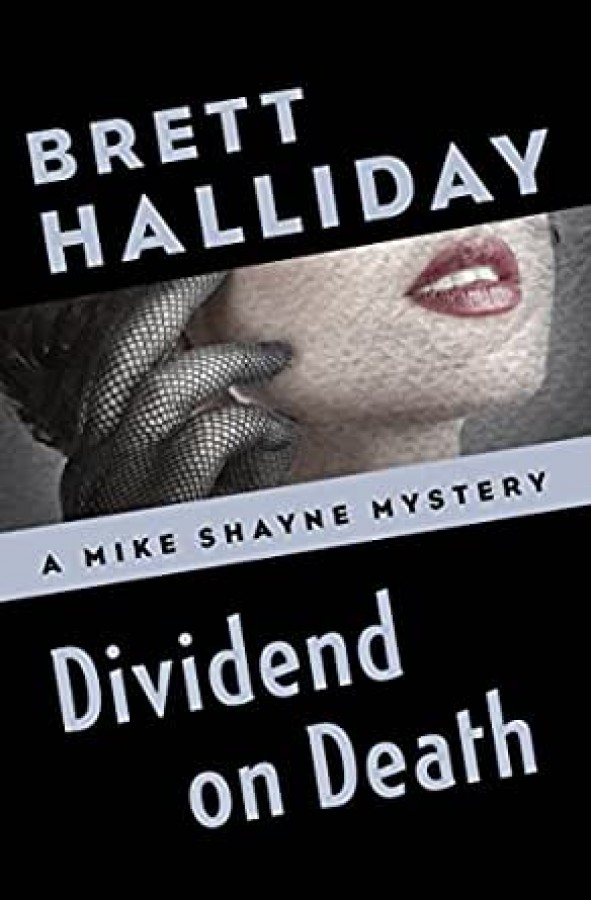 Mike Shayne has just poured himself a drink when Phyllis Brighton tries to throw herself out the window of his downtown apartment. Luckily, he blocks her just before she can launch herself over the sill. She tried to warn him she was crazy, but he didn’t listen. Her doctor and her new stepfather, on the other hand, both believe Phyllis is suffering from a kind of Electra complex— a fixation with her mother that is so intense that Phyllis would rather kill her than share her with anyone else. Shayne agrees to do whatever he can to keep Phyllis from killing her mother, but that doesn’t ensure that the woman will live. When Mrs. Brighton is found with a knife buried in her back, all signs point to the Phyllis’s guilt. But this hard-boiled private investigator didn’t stop someone from jumping out a window just to send her to the electric chair. And it doesn’t take a degree in psychology to find a killer—it takes brains, eyes, and two strong fists. Mike Shayne is just the man for the job.