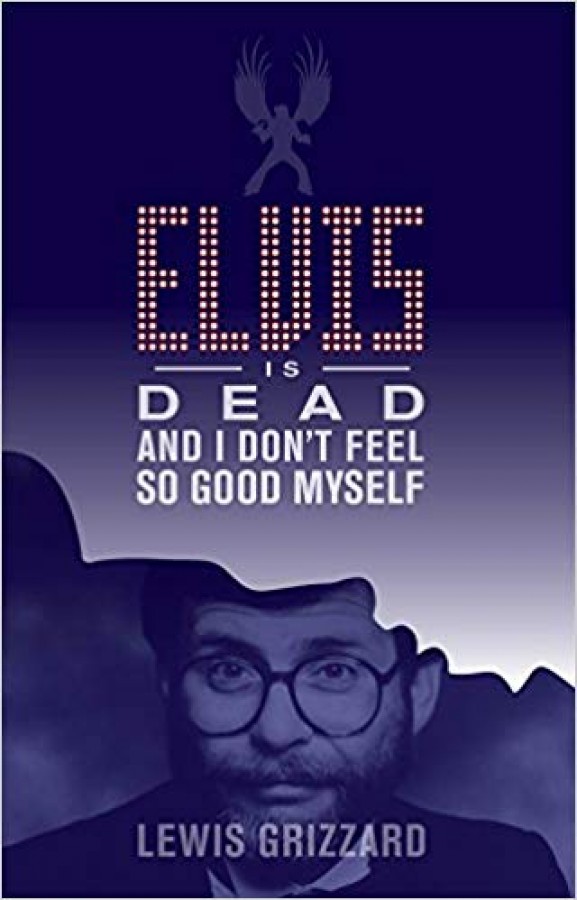 Elvis is Dead And I Don't Feel So Good Myself

The 1950s were simple times to grow up. For Lewis Grizzard and his buddies, gallivanting meant hanging out at the local store, eating Zagnut candy bars and drinking "Big Orange bellywashers." About the worst thing a kid ever did was smoke rabbit tobacco rolled in paper torn from a brown grocery sack, or maybe slick back his hair into a ducktail and try gyrating his hips like Elvis. But then assassinations, war, civil rights, free love, and drugs rocked the old order. And as they did, Grizzard frequently felt lost and confused. In place of Elvis, the Pied Piper of his generation, Grizzard now found wormy-looking, long-haired English kids who performed either half-naked or dressed like Zasu Pitts. Elvis Is Dead and I Don't Feel So Good Myself is the witty, satiric, nostalgic account of Grizzard's efforts to survive in a changing world. Sex, music, clothes, entertainment, and life itself receive the Grizzard treatment. In this, his sixth book, Grizzard was never funnier or more in tune with his readers. He might not have felt so good himself, but his social commentary and humor can still make the rest of us feel just fine.