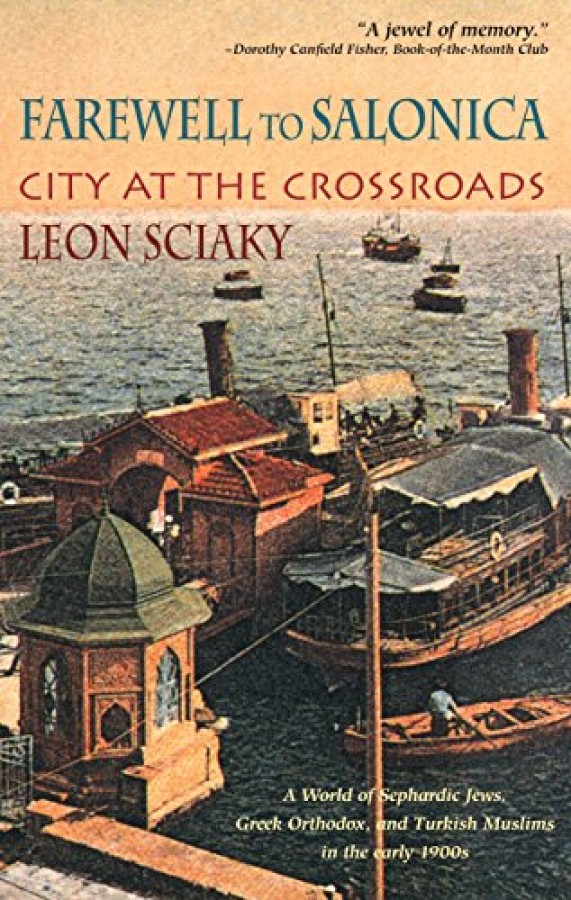 Leon Sciaky describes his childhood before the First World War in a prosperous, loving Jewish family in the cosmopolitan city of Salonica. Under the Ottoman Empire, the city's diverse communities - Jews, Muslim Turks, Orthodox Greeks and Bulgarians - met, traded and lived alongside each other day-to-day in an atmosphere of tolerance.