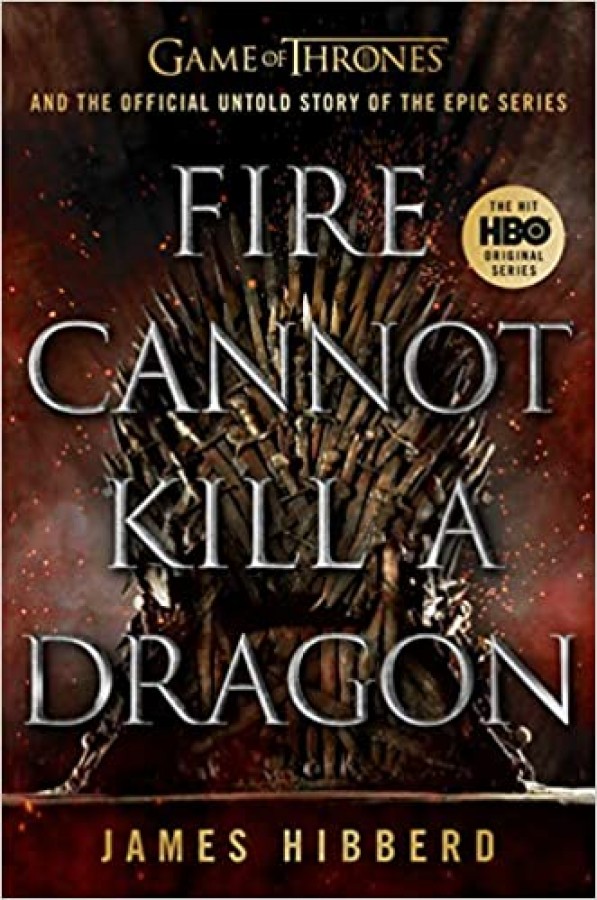 The official, definitive oral history of the blockbuster show from Entertainment Weekly’s James Hibberd. It was supposed to be impossible. George R.R. Martin was a frustrated television writer who created his bestselling A Song of Ice and Fire fantasy novels to be an unfilmable saga bound only by the limits of his vast imagination. Then a pair of first-time TV writers teamed with HBO to try and adapt Martin’s epic. We’ve all seen the eight seasons of the Emmy-winning fantasy series that came next. But there is one Game of Thrones tale that has yet to be told: the 13-year behind-the-scenes struggle to pull off this extraordinary phenomenon. In Fire Cannot Kill a Dragon, award-winning Entertainment Weekly writer James Hibberd chronicles the untold and uncensored story of Game of Thrones, from the creative team’s first meetings to staging the series finale and all the on-camera battles and off-camera struggles in between. The book draws from more than 50 revealing new interviews, rare and stunning photos, and unprecedented access to the producers, cast, and crew who took an impossible idea and made it into the biggest show in the world.