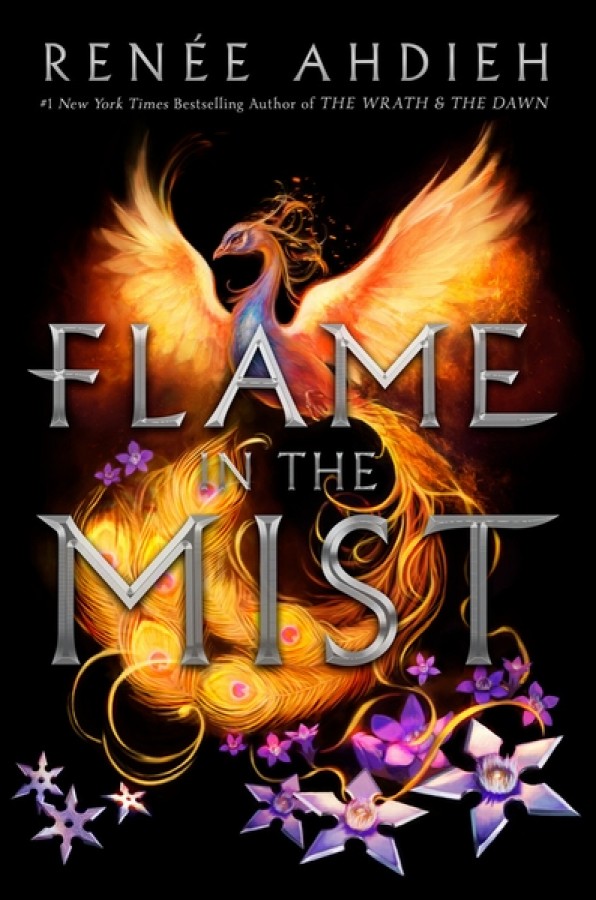 Flame in the mist

Mariko is the daughter to a prominent samurai and an accomplished alchemist, but her future has always been out of her hands. A gang called the Black Clan has been hired to kill her. Dressed as a peasant boy, she infiltrates the Black Clan, uncovering a dark history of secrets, of betrayal and murder, that will force her to question everything she's ever known. Sequel to WRATH AND THE DAWN.