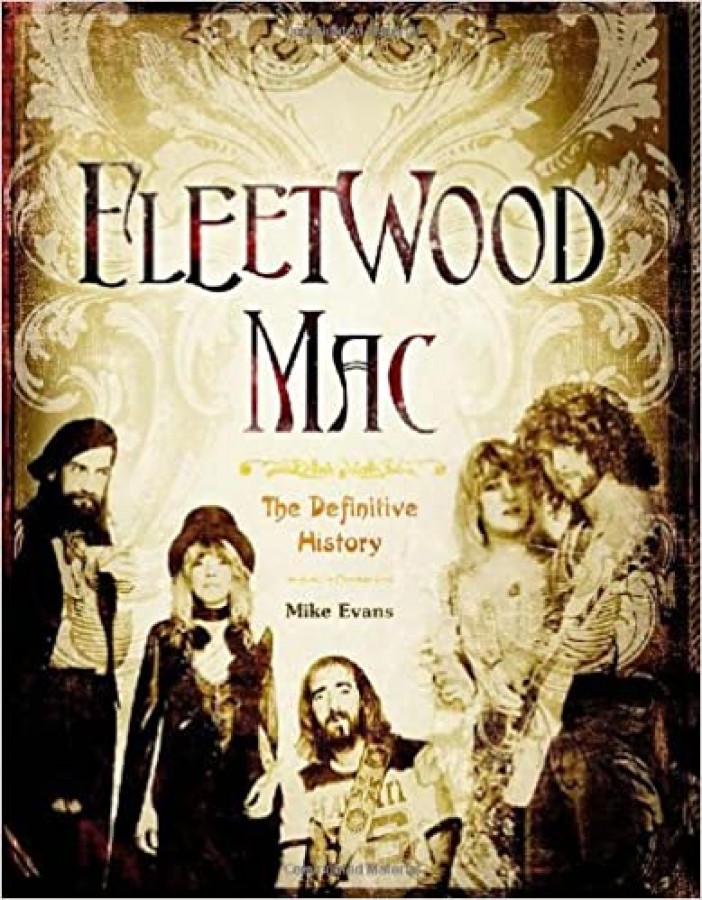 Can't stop thinking about Fleetwood Mac? This lavish, in-depth volume tells all about the legendary group: its music, tours, awards, turbulent personal relationships, and more. After enjoying initial success as a British blues band, Fleetwood Mac became a wildly popular “soft rock” ensemble in the 1970s and '80s, dominating the mainstream music market around the world. Their albums, including the multimillion selling Rumours, are considered classics, while singles such as “Rhiannon,” “Dreams,” “Don't Stop,” and “Little Lies” have stood the test of time to become landmark songs of an era. Fleetwood Mac offers a unique view of a band whose name has become synonymous with the both the triumph and heartache of rock and roll stardom.