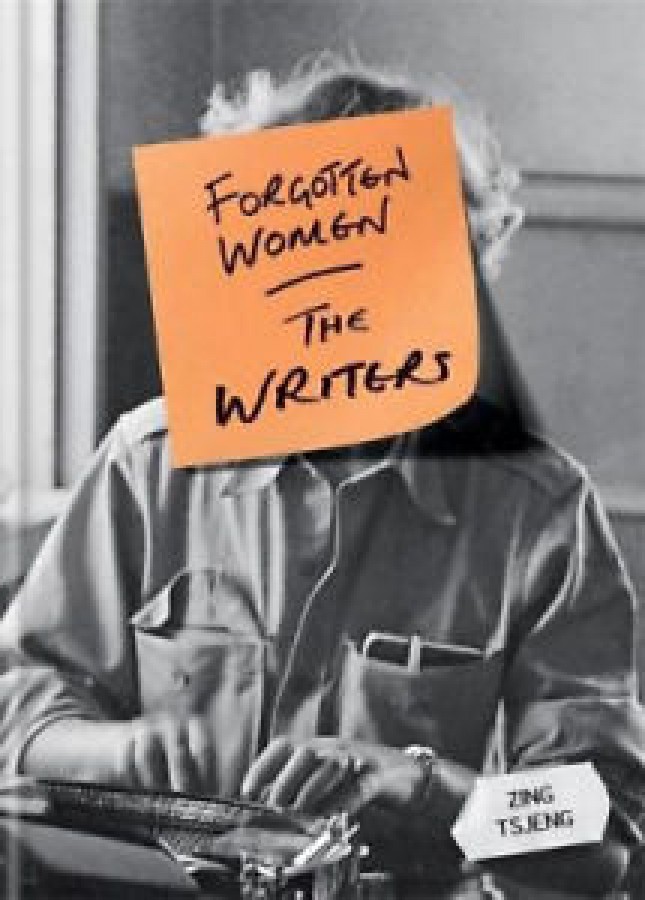 Forgotten Women is a new series of books that uncover the lost herstories of influential women who have refused over hundreds of years to accept the hand they've been dealt and, as a result, have formed, shaped and changed the course of our futures. From leaders and scientists to artists and writers, the fascinating stories of these women that time forgot are now celebrated, putting their achievements firmly back on the map. The Writers celebrates 48* unsung genius female writers from throughout history and across the world, including the Girl Stunt Reporters, who went undercover to write exposés on the ills of 1890s America; Aemilia Lanyer, the contemporary of Shakespeare whose polemical re-writing of Paradise Lost is regarded as one of the earliest feminist works of literature; and Sarojini Naidu, the freedom fighter and 'Nightingale of India' whose poetry echoed her political desire for Indian independence. Including writers from across a wide spectrum of disciplines including poets, journalists, novelists, essayists and diarists, this is an alternative gynocentric history of literature that will surprise, empower, and leave you with a reading list a mile long. *The number of Nobel-prize-winning women.