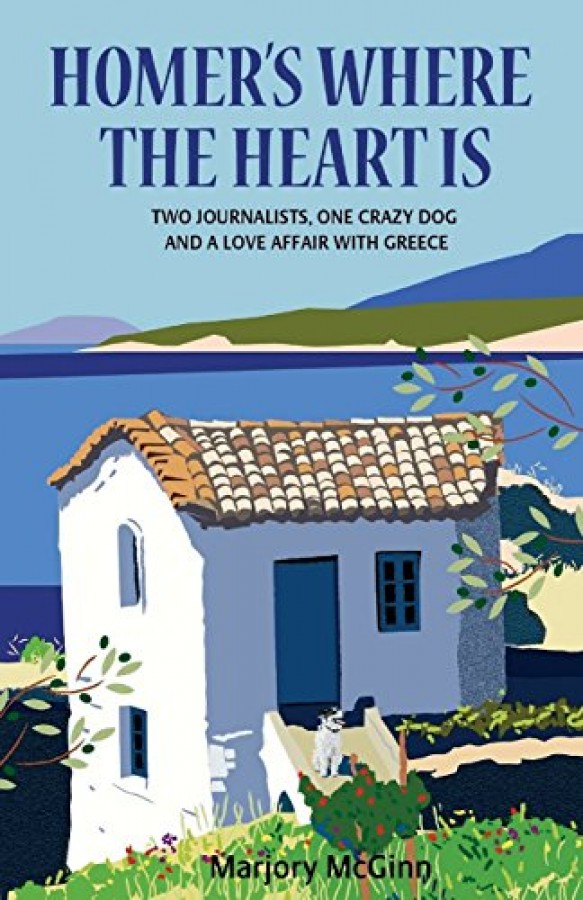 Homer's Where The Heart Is

Homer’s Where The Heart Is continues the story where the acclaimed first travel memoir (Things Can Only Get Feta) left off. Two journalists and their crazy terrier are in the second year of their riotous adventure, living in the Mani region of southern Greece, and sharing an olive grove with their new Greek landlords. The location seems perfect, apart from Greeks on the edge, a gun-toting neighbour and a she-wolf with a shady past. But the couple soon face their biggest challenge yet, as they are pulled into the chaos of the country’s worsening economic crisis − along with some of the original village characters from Feta − as Greece faces a disastrous exit from the eurozone. This candid and humorous memoir is also the story of the author’s lifelong passion for Greece and its people. Woven into the narrative is Marjory’s back story from another dark time, during the military dictatorship in the 1970s in Athens. It reveals as much about Greece as it does about her own personal journey.