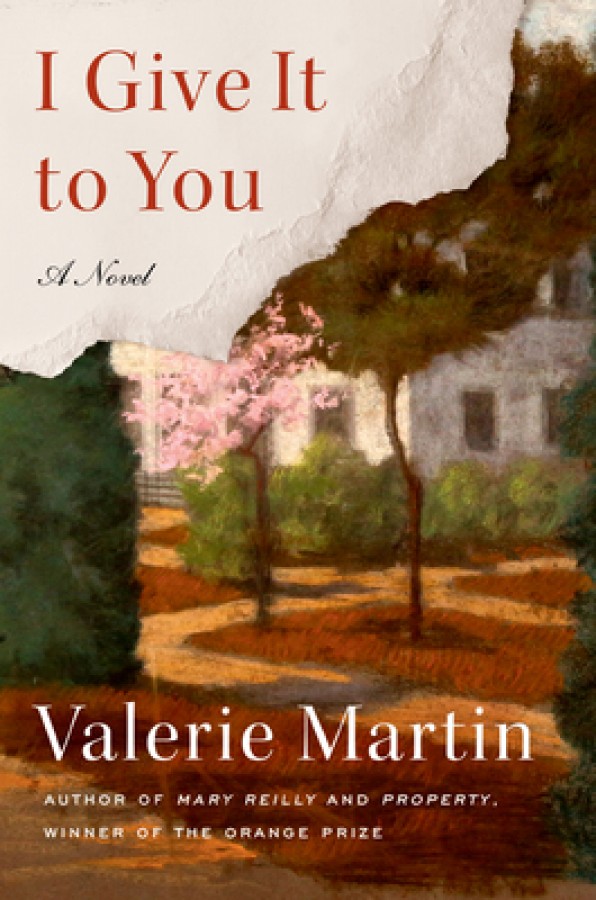 I Give It to You

A timeless story of family, war, art, and betrayal set around an ancient, ancestral home in the Tuscan countryside from bestselling novelist Valerie Martin.

When Jan, an American academic, rents an apartment in a Tuscan villa for the summer, she plans to spend her break writing a biography of Mussolini. Instead, she finds herself captivated by her hostess, the elegant, acerbic Beatrice. Beatrice's family ties to Villa Chiara and the land on which it stands extend back generations, although the family has fallen on hard times since WWII and the fate of the property is uncertain. But it is rich in stories, and Jan becomes intrigued by an account of Beatrice's uncle, who was mysteriously killed on the grounds at the conclusion of the war. Did he die at the hands of the invading Americans, or was he murdered by his countrymen for his political opinions?

Beatrice, a student of American literature, proves to be a beguiling storyteller and a sharp critic; she and Jan keep in touch after that summer, and a fierce friendship forms. As the years go on, Jan finds she can't help but write Beatrice's story, a decision that opens up questions of ownership and loyalty and leads to a major betrayal.

Thrumming with tension, informed by history, and exploring themes of duty, destiny, art, and friendship, I Give It to You is Valerie Martin at the top of her game.

Reacties op: I Give It to You