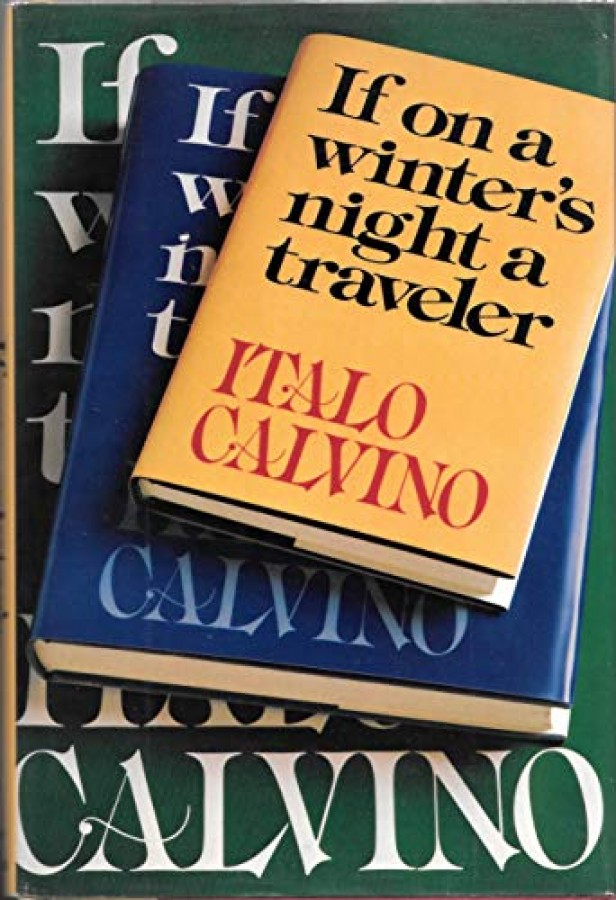 If on a Winter's Night a Traveler

Ten different and thoroughly dissimilar novels intertwine as the beginning of each book, interrupted at a critical moment of suspense, leads into yet another novel reflecting yet another literary mode Review: If on a Winter's Night a Traveler is a marvel of ingenuity, an experimental text that looks longingly back to the great age of narration--"when time no longer seemed stopped and did not yet seem to have exploded."

Italo Calvino's novel is in one sense a comedy in which the two protagonists, the Reader and the Other Reader, ultimately end up married, having almost finished If on a Winter's Night a Traveler. In another, it is a tragedy, a reflection on the difficulties of writing and the solitary nature of reading. The Reader buys a fashionable new book, which opens with an exhortation: "Relax. Concentrate. Dispel every other thought. Let the world around you fade." Alas, after 30 or so pages, he discovers that his copy is corrupted, and consists of nothing but the first section, over and over. Returning to the bookshop, he discovers the volume, which he thought was by Calvino, is actually by the Polish writer Bazakbal. Given the choice between the two, he goes for the Pole, as does the Other Reader, Ludmilla. But this copy turns out to be by yet another writer, as does the next, and the next. The real Calvino intersperses 10 different pastiches--stories of menace, spies, mystery, premonition--with explorations of how and why we read, make meanings, and get our bearings or fail to. Meanwhile the Reader and Ludmilla try to reach, and read, each other.

Reacties op: If on a Winter's Night a Traveler