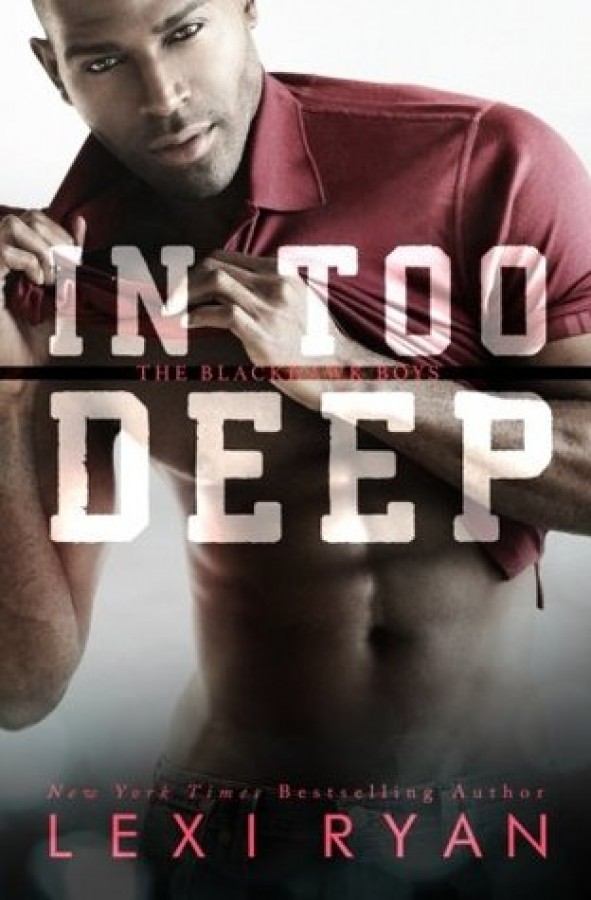 New York Times bestselling author Lexi Ryan brings readers a sexy NFL player who’s pulled out all the stops for one more chance with the love of his life. I have four months to make my wife fall in love with me or let her go forever. I loved Bailey Green long before she watched her loser ex take his last breaths. I held her while they lowered his coffin into the ground, stilled her shaking hands when the nightmares would tear her from sleep. I waited for her through her grief. But while she was always willing to let me in her bed, she refused to let me in the one place I longed to be—her heart. Tired of playing second string to a dead man, I let her go. I moved to Florida to begin my NFL career and tried to pretend my perfect life didn’t leave me empty. I’d almost given up. Until one drunken night in Vegas, we stumbled down the aisle and said, “I do.” In exchange for the divorce she wants so badly, she’s agreed to remain my wife until the end of the year. She has no idea the favors I’ve called in or the lies I’ve told to get her here, but if I succeed, none of that matters. My secrets always seemed justified, but Bailey has her own—secrets that explain why she always pushed me away, secrets that make me wonder if I should have let her. Now we’re in too deep and I might lose the only girl I’ve ever loved and the best friend I’ve ever had. In Too Deep is a sexy and emotional novel intended for mature readers. It’s the fifth book in the world of the Blackhawk Boys, but can be enjoyed as a standalone. Football. Secrets. Lies. Passion. These boys don’t play fair. Which Blackhawk Boy will steal your heart?