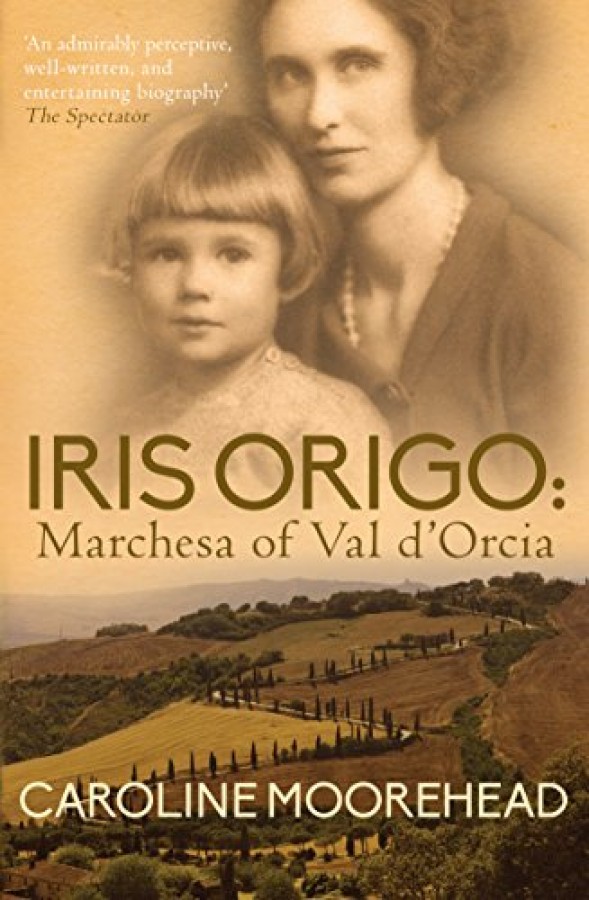 Iris Origo was one of the twentieth century's most attractive and intriguing women, a brilliantly perceptive historian and biographer whose works remain widely admired. Iris grew up in Italy where she became part of the colourful and privileged Anglo-Florentine set that included Edith Wharton, Harold Acton and the Berensons. When Iris married Antonio Origo, they bought and revived La Foce, a derelict stretch of the beautiful Val d'Orcia valley in Tuscany and created an estate that thrives to this day. During World War II they sided firmly with the Allies, taking considerable risks in protecting children and sheltering partisans and Iris's diary from that time, War in Val d'Orcia, is now considered a modern classic. Caroline Moorehead has drawn on many previously unpublished letters, diaries, and papers to write the definitive biography of a very remarkable woman.