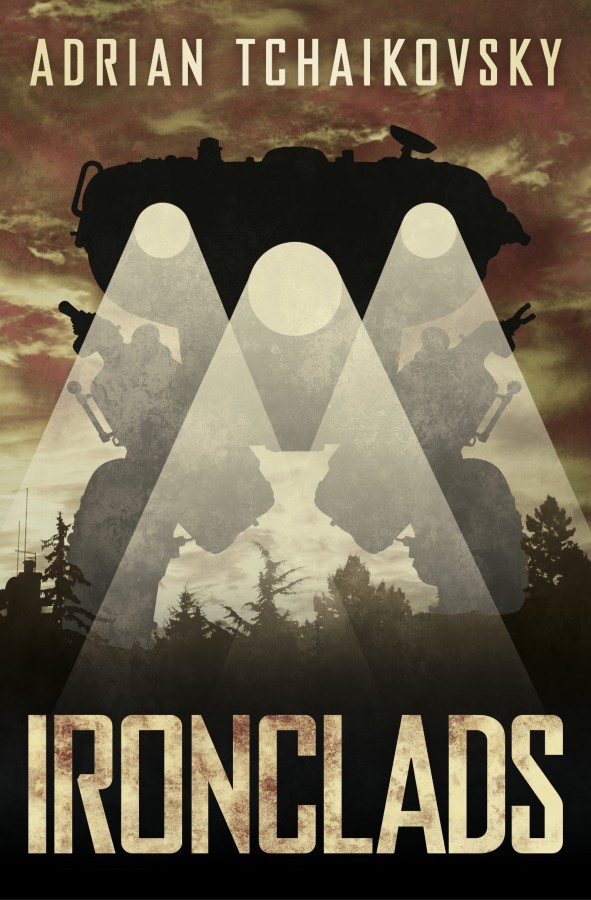 Sergeant Ted Regan has a problem. A son of one of the great corporate families, a Scion, has gone missing at the front. He should have been protected bij his Ironclad - the lethal battle suits that make the Scions masters of war - but something has gone catastrophically wrong.

Now Regan and his men, ill-equipped and demoralised, must go behind enemy lines, find the missing Scion, and uncover how his suit failed. Is there a new Ironclad-killer out there? And how are common soldiers lacking the protection afforded the rich supposed to survive the battlefield of tomorrow?

Tchaikovsky's Ironclads is a chilling exploration of war and divided society. From one of the best SF writers of the moment.