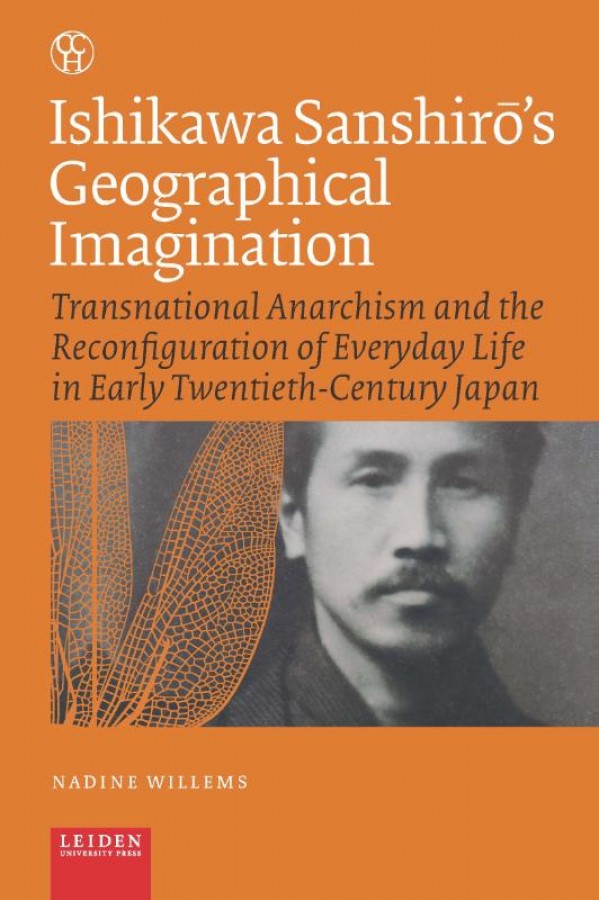 In modern Japan, anti-establishment ideas have related in many ways to Japan’s capitalist development and industrialisation. Activist and intellectual Ishikawa Sanshir? exemplifies this imagination, connecting European and Japanese thought during the first decades of the twentieth century. This book investigates the emergence of a strand of non-violent anarchism, reassessing in particular the role of geographical thought in modern Japan as both a vehicle of political dissent and a basis for dialogue between Eastern and Western radical thinkers. By tracing Ishikawa’s travels, intellectual interests and real-life encounters, Nadine Willems identifies a transnational ‘geographical imagination’ that valued ethics of cooperation in the social sphere and a renewed awareness of the man-nature interaction. The book also examines experiments in anarchist activism informed by this common imagination and the role played by the practices of everyday life as a force of socio-political change. Nadine Willems holds a DPhil in History from the University of Oxford and teaches at the University of East Anglia. She specialises in the intellectual and cultural history of modern Japan, with a focus on East-West transnational exchanges and political dissension. She has also translated Japanese proletarian poetry. This fascinating study reveals the important role of human geography in the development of a cooperative mode of anarchism in Japan and Europe. Willems gets at the core of transnational circulation, challenging conventional views of the one-way diffusion of European thought to the ‘periphery’. Rather, we see here a well-traveled Japanese anarchist and European thinkers working together to conceptualize how humans relate to their environment. — Sheldon Garon, Nissan Professor of History and East Asian Studies, Princeton University.