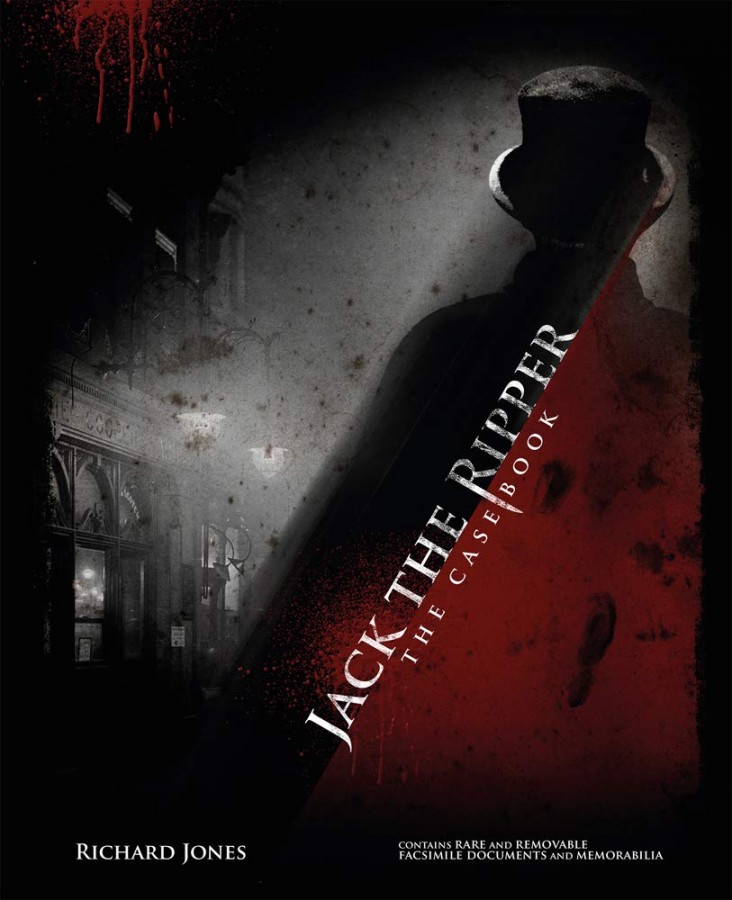 Jack the Ripper: The Casebook

The crimes of Jack the Ripper have haunted the imagination of the world since his murderous reign drew to a close late in 1888. This Casebook is an invaluable survey of the killer, his times and the web of complex and contradictory theories that have sprung up in his wake. Containing a fully illustrated 64-page book with 18 removable items that have have been painstakingly researched, the Casebook allows the reader to become the detective, presenting all the information, evidence and conclusions gathered since he killed his last victim over a hundred years ago. The authentic documents include: A police notice issued on 30 September 1888 asking for information on the first three murders; Chief Inspector Swanson's report on the murder of Elizabeth Stride; the 'Dear Boss' letter - the first letter purporting to be from the Whitechapel murderer using the name 'Jack the Ripper'; Sir Melville Macnaghten's report identifying the three main suspects.