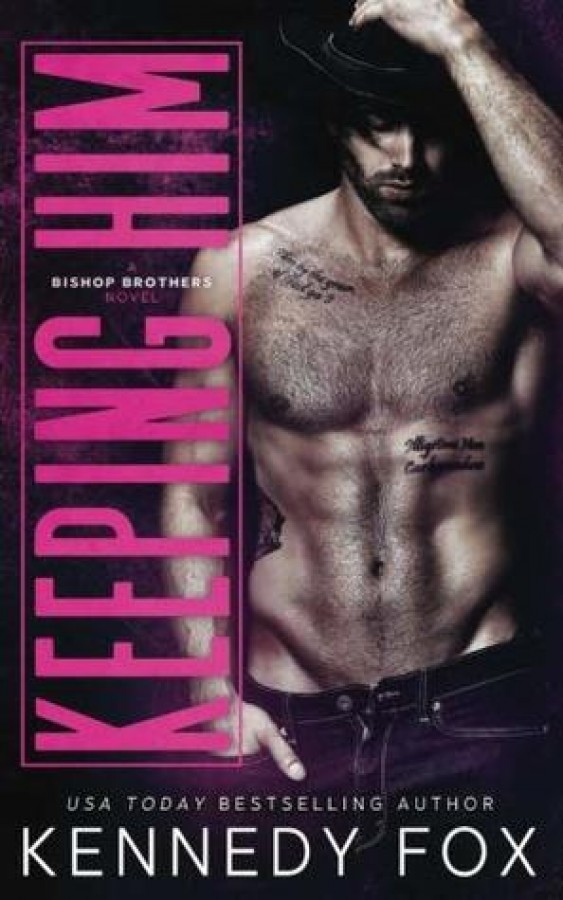 Jackson Bishop is your typical playboy. Unpredictable, charming, and overly confident. Growing up in Texas, the ranch life is all he’s ever known. Horses and late night partying are his lifestyles, and all the local girls know it too. Riding lessons aren’t the only things taught at the stables, and he makes sure clients never leave unsatisfied. Everyone knows Jackson’s a wild card, but not everything is as it seems. He may be a womanizer on the surface, but he’s hiding deep feelings about the one who’s had his heart since he was a teen. Unfortunately, it’s not as simple as roping her in and claiming her as his. Kiera Young is well-known for her sassy nature and outgoing personality. Though she’s one of the best horse trainers in the area, she’s never been able to tame her best friend and the man she’s secretly loved since she was fifteen—Jackson Bishop. She’s waited years for him to confess his true feelings but as time goes on, she decides she’s done waiting. Kiera finally meets a man who promises to give her the world, and when he pops the question, she says yes—knowing they’re both ready to settle down and start a family. Even if her heart beats for another man. Jackson’s certain he’s lost Kiera for good and has no one to blame but himself. However, on the day of her wedding, he can’t bring himself to watch the woman he loves walk down the aisle to someone else. Kiera’s already having second thoughts and knows she can’t get married without his support. It’s not until she’s at the altar that she realizes she can’t let Jackson go and will do whatever it takes to keep him—even if it means running out on her own wedding. This is book 4 in the Bishop Brothers series. Each book features a different brother and can be read as a complete standalone. HEA guaranteed! **Not suitable for readers under 18 due to adult language and sexual content.**