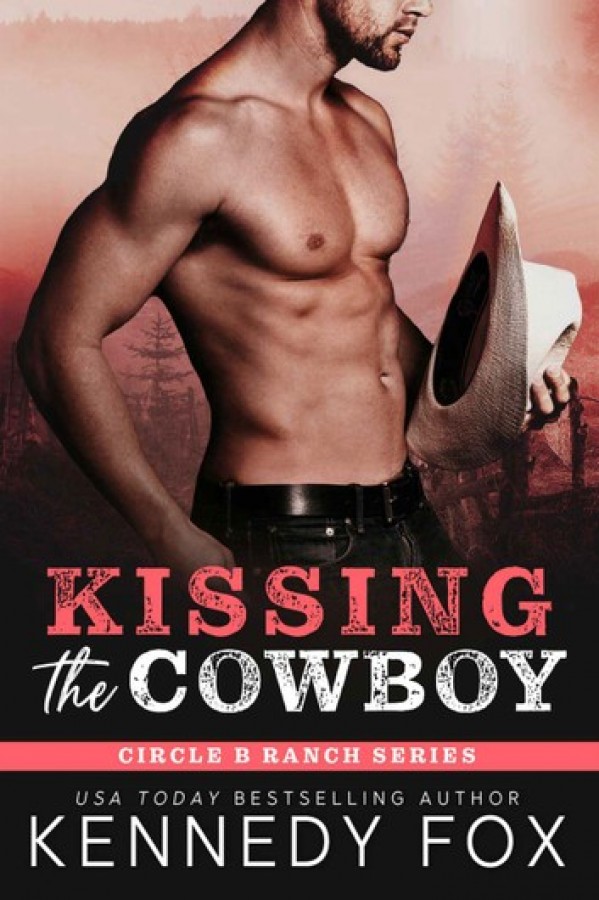 After drinking a bottle of wine, Harper tells her business rival that she recently got engaged. Once the hangover wears off, Harper realizes she now needs a fake fiancé or to admit she lied. Wanting to avoid the backlash, she asks her childhood best friend for a favor. She can pretend she’s not in love with him, but her traitorous body reveals otherwise. Ethan Bishop will do anything for Harper, even if it’s crazy and means risking his heart. Pretending to be engaged to the woman he’s always loved proves to be difficult—especially when repressed feelings bubble to the surface. He only wants to help, but everyone in his life sees through his façade. It’s hard to know what’s real or fake when their private moments turn intimate. When they cross the line and fall between the sheets, the truth is undeniable. Just as they feared, their friendship’s no longer the same. However, one thing’s certain—there’s no going back now.