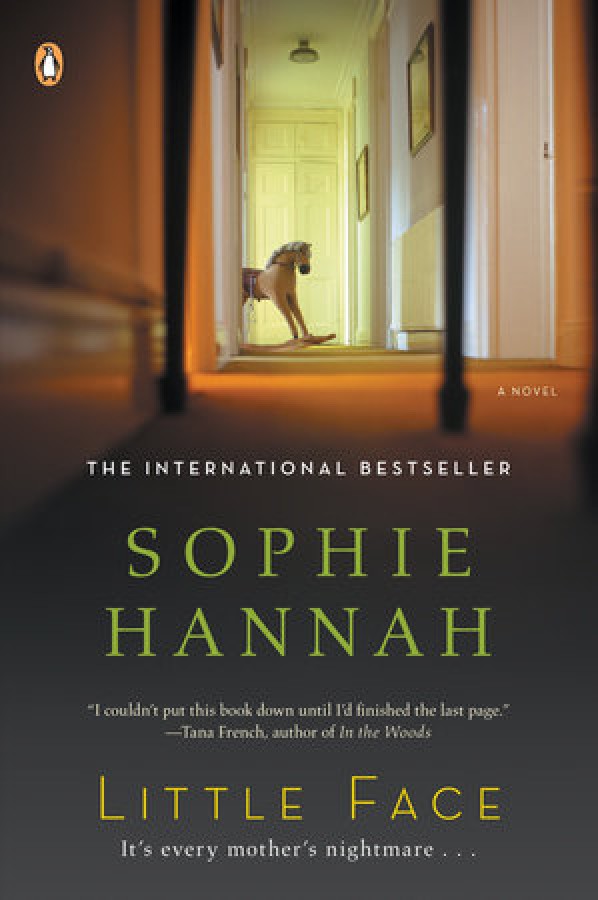 She's only been gone two hours. Her husband David was supposed to be looking after their two-week-old daughter. But when Alice Fancourt walks into the nursery, her terrifying ordeal begins - for Alice insists the baby in the cot is a stranger she's never seen before. With an increasingly hostile and menacing David swearing she must either be mad or lying, how can Alice make te police believe her before it's too late? A Chilling psychological thriller about the lengths to which a mother will go to save her child, Little Face is impossible to put down a stunning novel from a hugely talented author