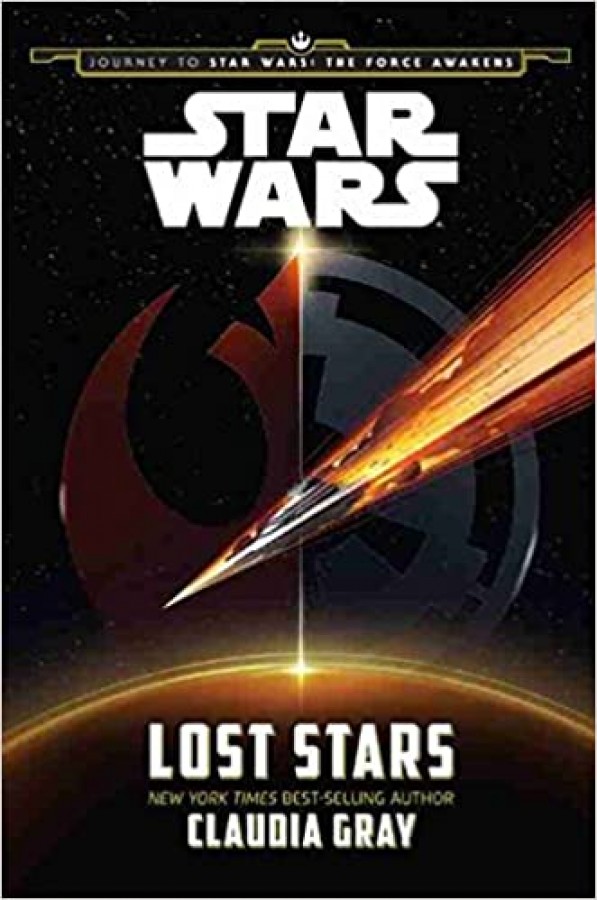 From Claudia Gray, New York Times best-selling author! This thrilling Young Adult novel gives readers a macro view of some of the most important events in the Star Wars universe, from the rise of the Rebellion to the fall of the Empire. Readers will experience these major moments through the eyes of two childhood friends--Ciena Ree and Thane Kyrell--who have grown up to become an Imperial officer and a Rebel pilot. Now on opposite sides of the war, will these two star-crossed lovers reunite, or will duty tear them--and the galaxy--apart? Star Wars: Lost Stars also includes all-new post-Star Wars: Return of the Jedi content, as well as hints and clues about Star Wars: The Force Awakens, making this a must-read for all Star Wars fans.