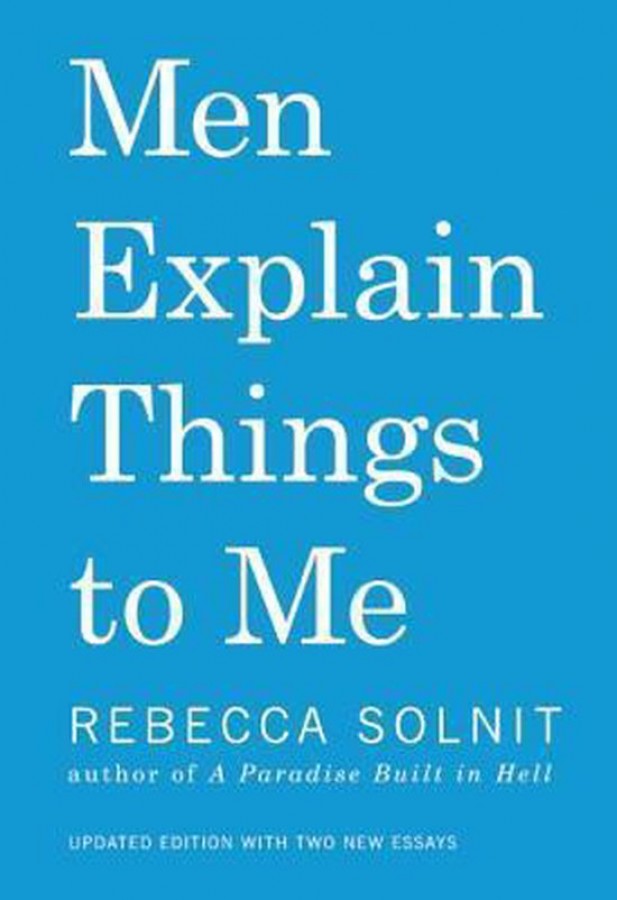 Men Explain Things to Me

In her comic, scathing essay, Men Explain Things to Me, Rebecca Solnit took on what often goes wrong in conversations between men and women. She wrote about men who wrongly assume they know things and wrongly assume women dont, about why this arises, and how this aspect of the gender wars works, airing some of her own hilariously awful encounters. This updated edition with two new essays of this national bestseller book features that now-classic essay as well as #YesAllWomen, an essay written in response to 2014 Isla Vista killings and the grassroots movement that arose with it to end violence against women and misogyny, and the essay Cassandra Syndrome.