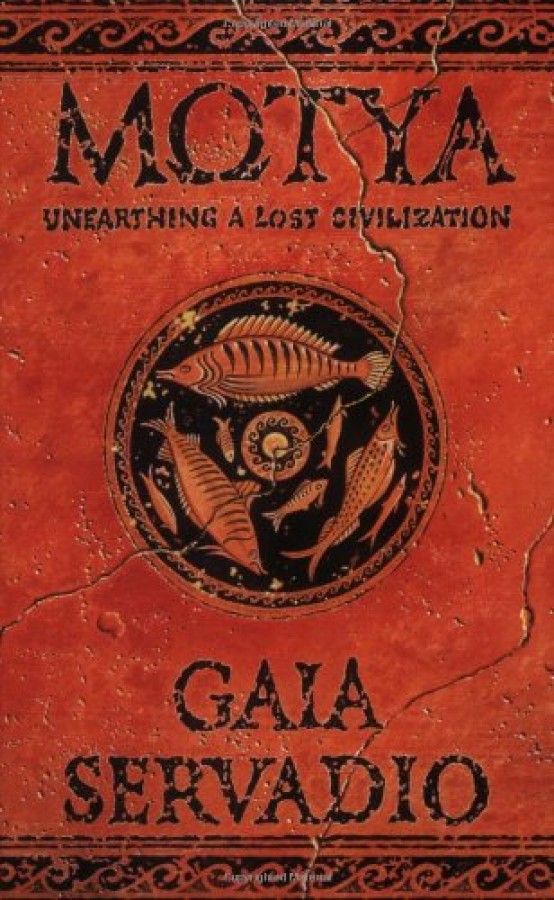 Motya is a tiny island, scarcely larger than one kilometre square, the site of one the major cities of the Phoenicians, destroyed by the Greeks after an extended siege in 397 BC.;This book is Gaia Servadio's account of how early in the twentieth century the English amateur archaeologist Pip Whitaker became convinced that Motya was the site of the buried city and started excavations which unearthed details of a remarkable lost civilization. It is also a story of how Gaia Servadio herself fell under the island's spell.;'An account of its history and rediscovery, as well as a brave denunciation of the indifference, slovenliness and corruption that have followed attempts to preserve the site' Jewish Chronicle