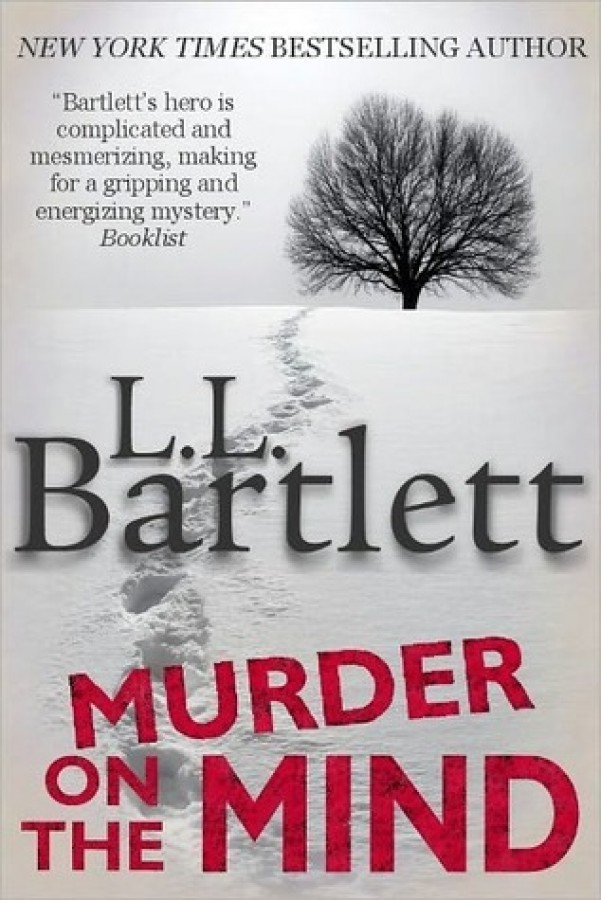 Murder on the Mind

Jeff Resnick hardly knew his well-heeled half-brother. But after suffering a fractured skull in a vicious mugging, he reluctantly accepts the fact that he has a long and brutal recovery to face—and his closest of kin can provide him with the time and place to do it.

Now, Jeff is haunted by unexplained visions of a heinous crime—a banker, stalked, killed, and eviscerated like a ten-point buck. When Matt Sumner’s murder is discovered, a still-recovering Jeff realizes this was what he had seen. Jeff must not only convince himself of his new-found psychic ability, but also his skeptical brother Richard Alpert. Since Sumner was Richard’s banker, both brothers have a stake in finding out what happened. With Richard’s reluctant help, Jeff’s investigation leads him to Sumner’s belligerent family and hard-nosed business associates, none of whom want him snooping around.

When Jeff discovers a second victim, he knows he must relentlessly chase his quarry even if it means risking his brother’s life.