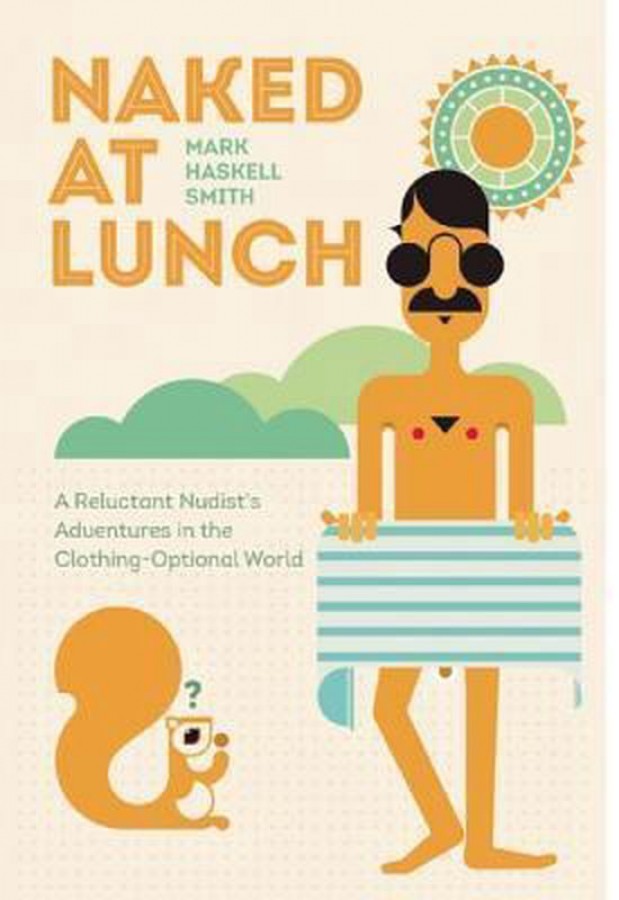 People have been getting naked in public for reasons other than sex for centuries. But as novelist and narrative journalist Mark Haskell Smith shows in Naked at Lunch, being a nudist is more complicated than simply dropping trou. Nonsexual social nudism, as it's called, rose to prominence in the late nineteenth century. Intellectuals, outcasts, and health nuts from Victorian England and colonial India to Belle Epoque France and Gilded Age Manhattan disrobed and wrote manifestos about the joys of going clothing-free. From stories of ancient Greek athletes slathered in olive oil to the millions of Germans who fled the cities for a naked frolic during the Weimar Republic to American soldiers given naturist magazines by the Pentagon in the interest of preventing sexually transmitted diseases, Haskell Smith uncovers nudism's amusing and provocative past. Naked at Lunch is equal parts cultural history and gonzo participatory journalism. Coated in multiple layers of high SPF sunblock, Haskell Smith dives into the nudist world today. He publicly disrobes for the first time in Palm Springs, observes the culture of family nudism in a clothing-free Spanish town, and travels to the largest nudist resort in the world, a hedonist's paradise in the south of France. He reports on San Francisco's controversial ban on public nudity, participates in a week of naked hiking in the Austrian Alps, and caps off his adventures with a week on the Big Nude Boat, a Caribbean cruise full of nudists.