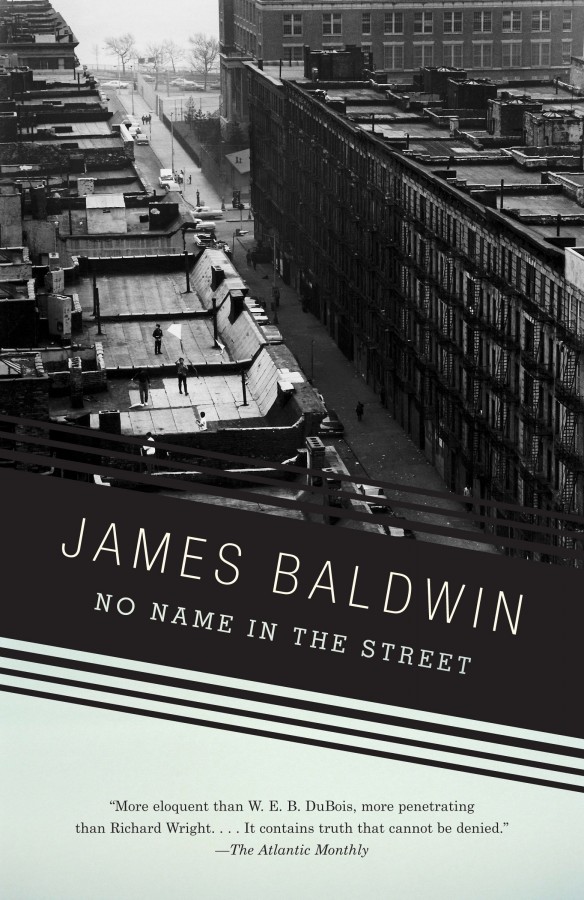 No name in the street

An extraordinary history of the turbulent sixties and early seventies that displays James Baldwin's fury and despair more deeply than any of his other works, and powerfully speaks to contemporary conversations around racism.

"It contains truth that cannot be denied.” — The Atlantic Monthly

In this stunningly personal document, James Baldwin remembers in vivid details the Harlem childhood that shaped his early conciousness and the later events that scored his heart with pain—the murders of Martin Luther King and Malcolm X, his sojourns in Europe and in Hollywood, and his retum to the American South to confront a violent America face-to-face.