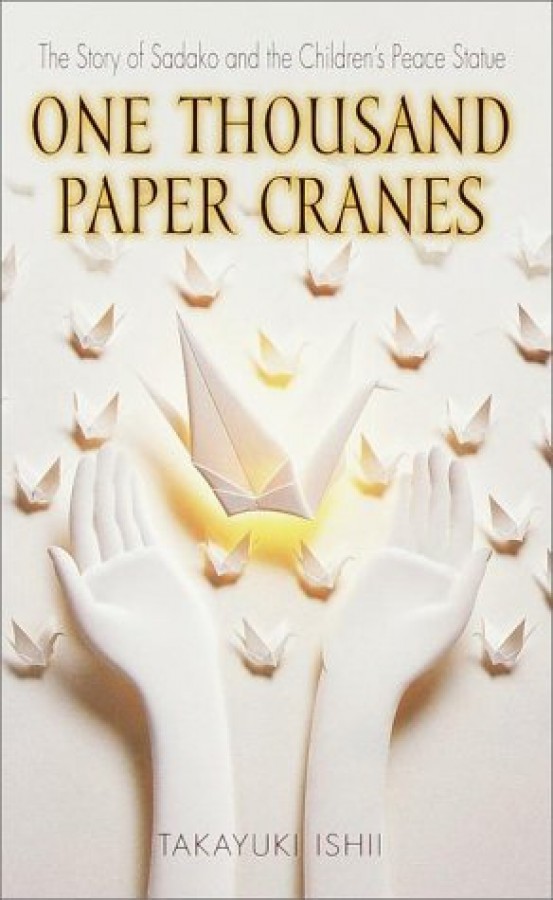 The inspirational story of the Japanese national campaign to build the Children's Peace Statue honoring Sadako and hundreds of other children who died as a result of the bombing of Hiroshima. Ten years after the atomic bomb was dropped on Hiroshima, Sadako Sasaki died as a result of atomic bomb disease. Sadako's determination to fold one thousand paper cranes and her courageous struggle with her illness inspired her classmates. After her death, they started a national campaign to build the Children's Peace Statue to remember Sadako and the many other children who were victims of the Hiroshima bombing. On top of the statue is a girl holding a large crane in her outstretched arms. Today in Hiroshima Peace Memorial Park, this statue of Sadako is beautifully decorated with thousands of paper cranes given by people throughout the world.