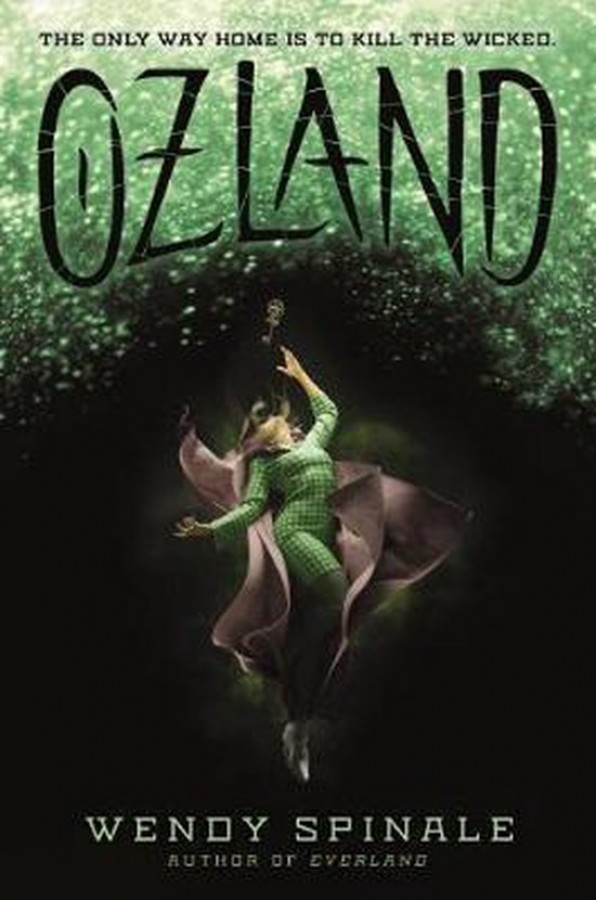 With Everland and Umberland both destroyed, the survivors have taken refuge in a small village tucked within the shadows of the Bloodred Queen's castle. Doc has found an actual cure for the Horologia virus, while Gwen, Pete, and Alyssa begin plotting the assassination of the queen with the help of Gail, an excellent huntress. But killing the queen won't be enough. The world has been destroyed and its needs a ruler to set things right again. A ruler who is good, kind, and fair. Someone like the former king of Germany. But he's dead ... or is he?There's a rumor that the king has been hidden away in a secret land, where only the worthiest can find him. Desperate to end the war, a plan is hatched that could put everything right again. Yet before it's set in motion, the village is burned to the ground, all survivors taken prisoner to the castle. Except Gail.But is one girl enough to find a long-dead king, kill the wicked queen, and save the world?