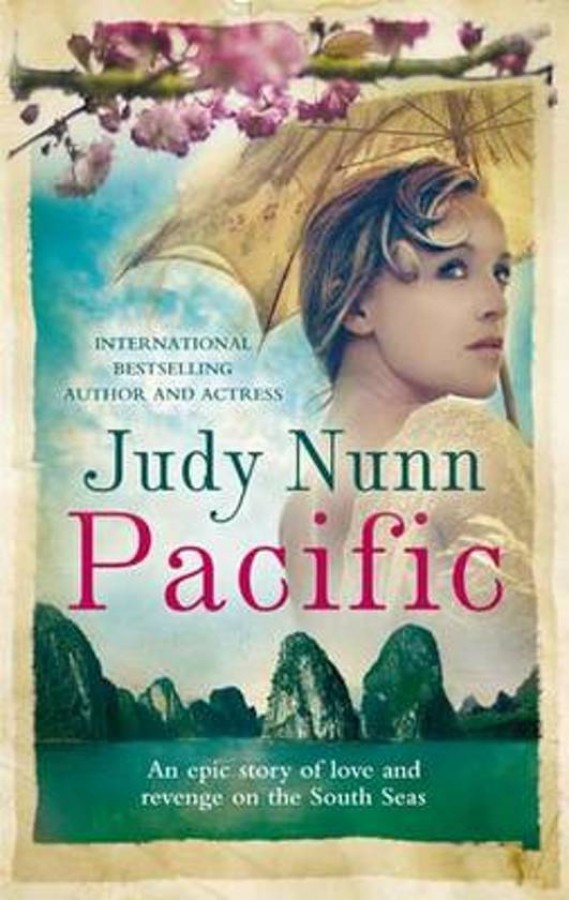 Young Australian actress Samantha Lindsay, fresh from her success on the London stage, is thrilled when she lands the lead role in the latest Hollywood war epic to be filmed in the dramatic South Pacific islands of Vanuatu. It's the role of a lifetime. In another era, Jane Thackeray travels from her home in England to the far distant islands of the New Hebrides with her husband, a Presbyterian missionary. Ensnared in the turmoil of war in the South Pacific, Jane witnesses the devastating effect human conflict has upon an innocent race of people, and her life becomes entwined in a maelstrom of love, hate, sacrifice and revenge. On location in Vanuatu, Samantha plays a character based on the life of 'Mamma Tack', a World War II heroine who was invaluable to both the US forces and the New Hebredian natives. Uncanny parallels between history and fiction emerge and Sam begins a quest for the truth.