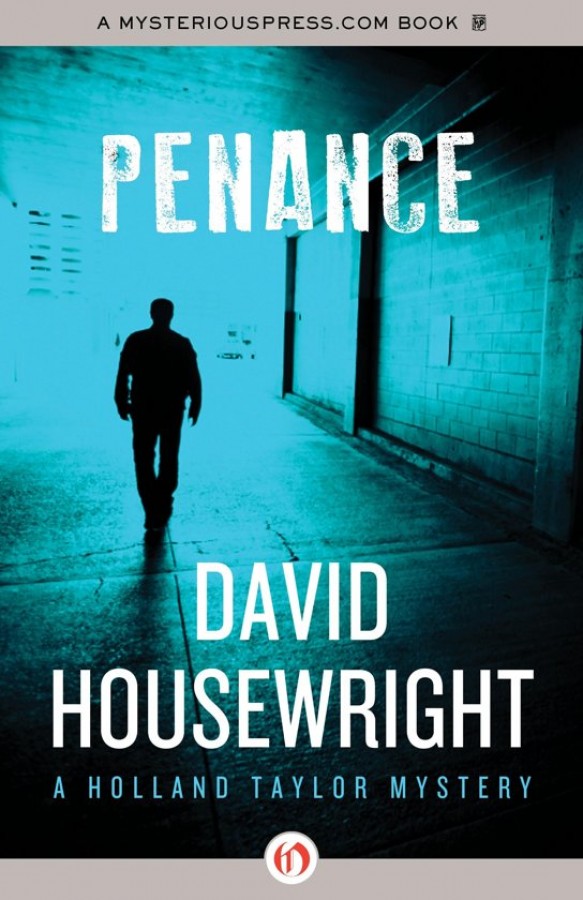 Holland Taylor is comfortable in interrogation rooms. For years the cold dark cells of the Minneapolis homicide squad were his turf, and with the help of his partner he wrung confessions out of countless killers. But that was long ago. Tonight Taylor is on the other side of the desk. Tonight he is the suspect.

Taylor's career in the department ended after his wife and daughter were killed in a drunk driving accident. The culprit, John Brown, was sentenced to a measly six years for vehicular manslaughter, and Taylor vowed bloody vengeance in front of open court. After a few months of freedom, Brown is shot dead, and Taylor, now a private investigator, is called in as the obvious suspect. He didn't kill John Brown, but he will find out who did if—even it means tearing Minneapolis apart from the inside out.