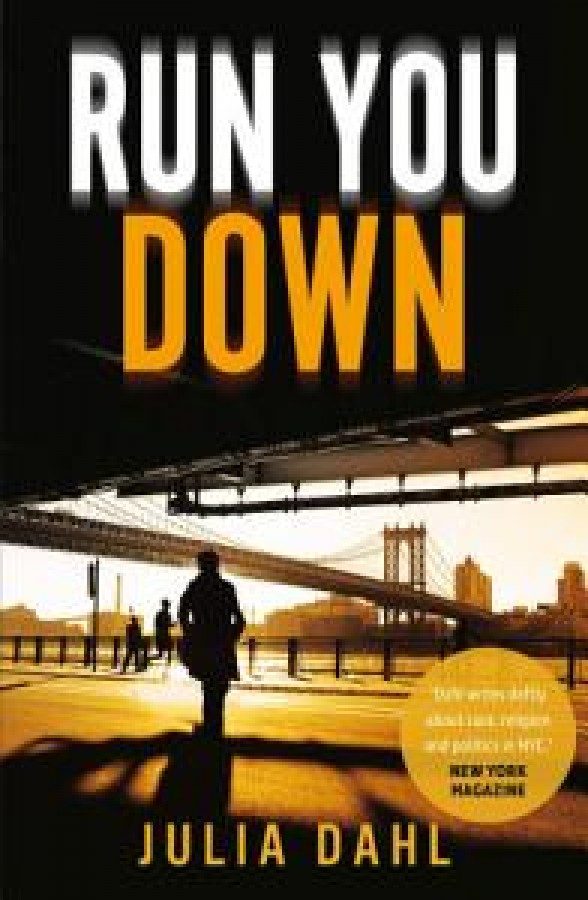 Aviva Kagan was just a teenager when she left her Hasidic Jewish life in Brooklyn for a fling with a smiling college boy from Florida. A few months later she was pregnant, engaged to be married and trapped in a life she never imagined. So, shortly after the birth of her daughter she disappeared. Twenty-three years later, the child she walked away from, NYC tabloid reporter Rebekah Roberts, wants nothing to do with her. But when a man from the ultra-Orthodox enclave of Roseville, NY contacts Rebekah about his young wife's mysterious death, she is drawn into Aviva's old world, and a hidden culture full of dangerous secrets and frustrations.