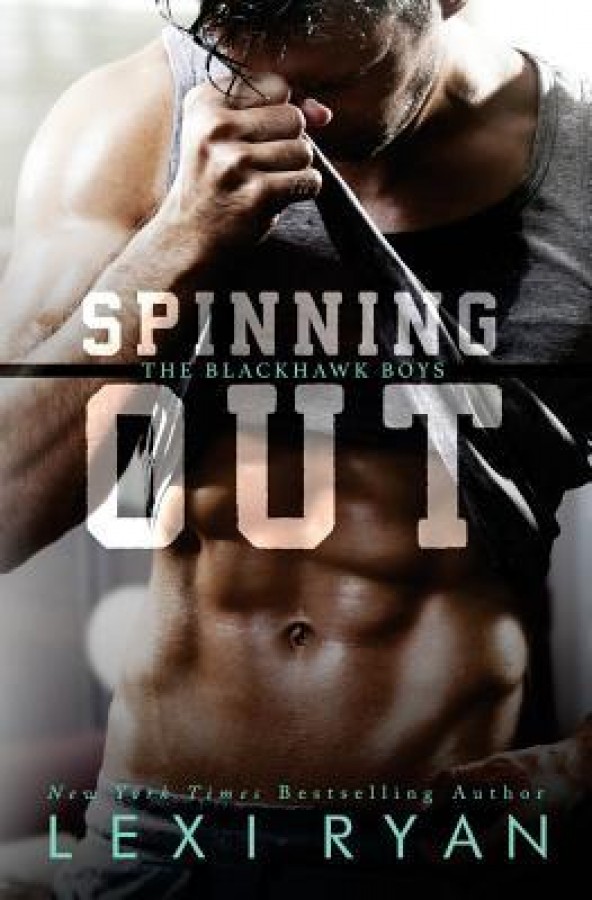 Once, the only thing that mattered to me was football-training, playing, and earning my place on the best team at every level. I had it all, and I threw it away with a semester of drugs, alcohol, and pissing off anyone who tried to stop me. Now I'm suspended from the team, on house arrest, and forced to spend six months at home to get my shit together. The cherry on top of my fuckup sundae? Sleeping in the room next to mine is my best friend's girl, Mia Mendez-the only woman I've ever loved and a reminder of everything I regret. I'm not sure if having Mia so close will be heaven or hell. She's off-limits-and not just because she's working for my dad. Her heart belongs to someone else. But since the accident that killed her brother and changed everything, she walks around like a zombie, shutting out her friends and ignoring her dreams. We're both broken, numb, and stuck in limbo. Until I break my own rules and touch her. Until she saves me from my nightmares by climbing into my bed. Until the only thing I want more than having Mia for myself is to protect her from the truth. I can't rewrite the past, but I refuse to leave her heart in the hands of fate. For this girl, I'd climb into the sky and rearrange the stars. Series information: THE BLACKHAWK BOYS, an edgy, sexy sports romance series from New York Times bestseller Lexi Ryan. Football. Secrets. Lies. Passion. These boys don't play fair. Which Blackhawk Boy will steal your heart?