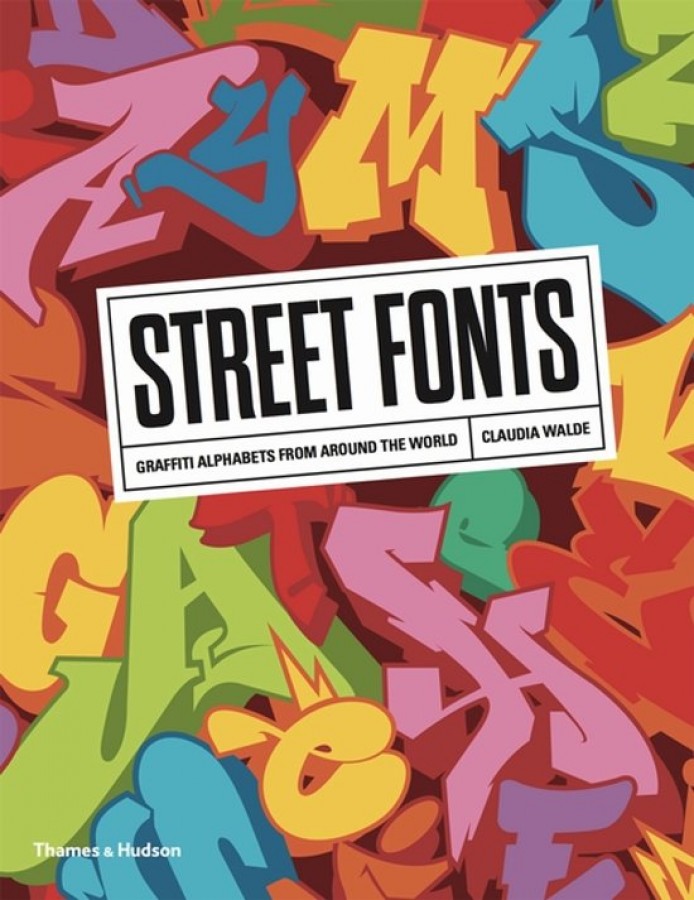 Classic graffiti lettering and experimental typographical forms lie at the heart of street culture and have long inspired designers in many different fields. But graffiti artists, who tend to paint the same letters of their tag again and again, rarely design complete alphabets. Claudia Walde has spent over two years collecting alphabets by 154 artists from 30 countries with a view to showing the many different styles and approaches to lettering within the graffiti and street art cultures. All of the artists have roots in graffiti. Some are world renowned such as 123 Klan (Canada), Faith47 (South Africa) and Hera (Germany); others are lesser known or only now starting to emerge. Each artist received the same brief: to design all 26 letters of the Latin alphabet within the limits of a single page of the book. How they approached this task and selected the media with which to express their ideas was entirely up to them. The results are a fascinating insight into the creative process.