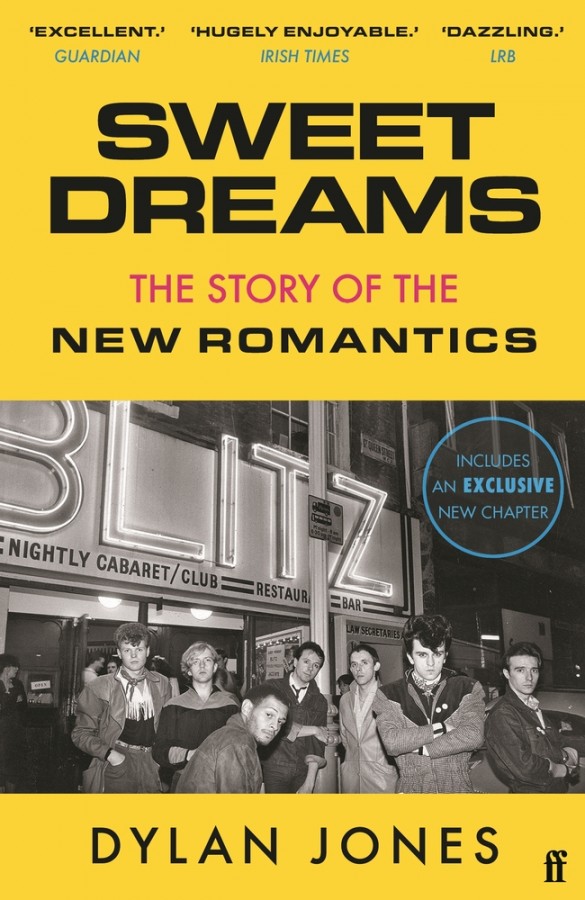 David Bowie. Culture Club. Wham!. Soft Cell. Duran Duran. Sade. Adam Ant. Spandau Ballet. The Eurythmics. 'Excellent' Guardian 'Hugely enjoyable' Irish Times 'Dazzling' LRB 'Fascinating' New Statesman 'An absolute must-read' GQ One of the most creative entrepreneurial periods since the Sixties, the era of the New Romantics grew out of the remnants of post-punk and developed quickly alongside club culture, ska, electronica, and goth. The scene had a huge influence on the growth of print and broadcast media, and was arguably one of the most bohemian environments of the late twentieth century. Not only did it visually define the decade, it was the catalyst for the Second British Invasion, when the US charts would be colonised by British pop music - making it one of the most powerful cultural exports since the Beatles. In Sweet Dreams, Dylan Jones charts the rise of the New Romantics through testimony from the people who lived it. For a while, Sweet Dreams were made of this.