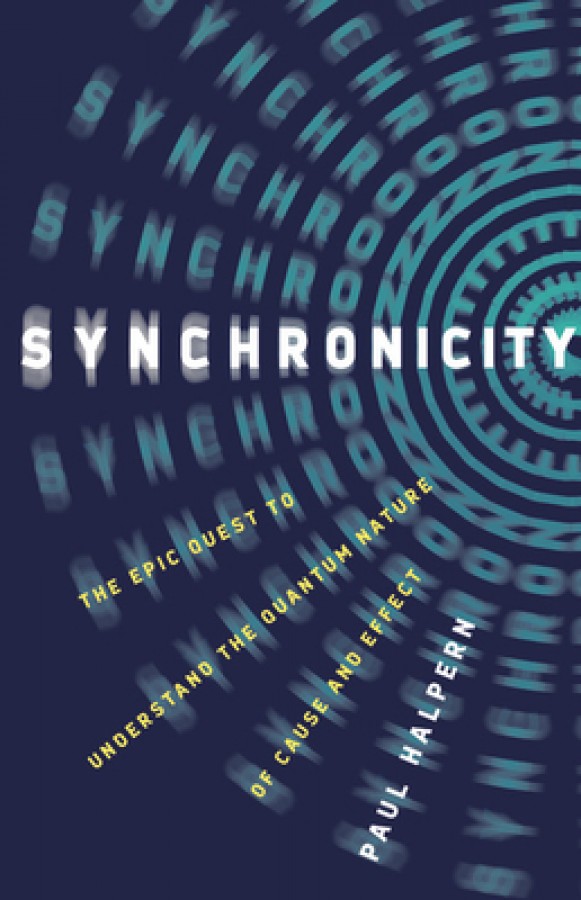 From Aristotle's Physics to quantum teleportation, learn about the scientific pursuit of instantaneous connections in this insightful examination of our world. For millennia, scientists have puzzled over a simple question: Does the universe have a speed limit? If not, some effects could happen at the same instant as the actions that caused them -- and some effects, ludicrously, might even happen before their causes. By one hundred years ago, it seemed clear that the speed of light was the fastest possible speed. Causality was safe. And then quantum mechanics happened, introducing spooky connections that seemed to circumvent the law of cause and effect. Inspired by the new physics, psychologist Carl Jung and physicist Wolfgang Pauli explored a concept called synchronicity, a weird phenomenon they thought could link events without causes. Synchronicity tells that sprawling tale of insight and creativity, and asks where these ideas -- some plain crazy, and others crazy powerful -- are taking the human story next.