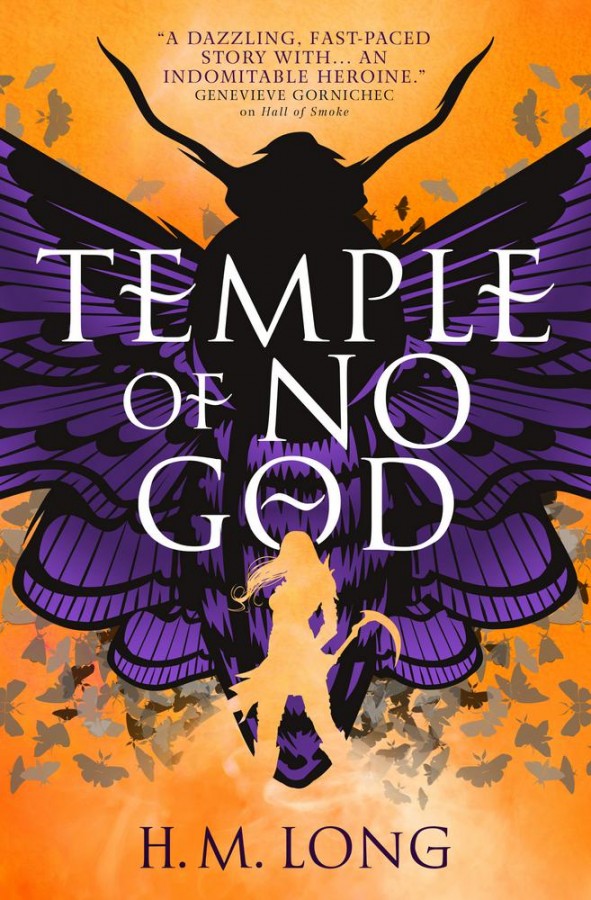 Temple of No God

After a brutal war between the gods, Hessa – High Priestess of the Eangen – has brokered a fragile alliance between warring tribes and bought peace to her home.

But a new threat is growing in the remnants of the once-great Arpa Empire. Three factions are vying to take the throne, the vast well of raw magical power only accessible to the Emperor. Hessa knows she cannot let this chance pass by – she must intervene, to protect her peoples’ hard-won future.

With the peace she has sacrificed so much for at stake, Hessa must lead an army of Algatt and Eangen warriors into the heart of enemy territory. But warring Arpa factions are not the only danger – a sinister new cult is on the rise, one that sucks the life from everything it touches.

With enemies on every side and the fragile peace beginning to waver, Hessa must decide who to place on the throne – no matter what it may cost her.

Reacties op: Temple of No God